Jack Harlow Is Getting His Own KFC Meal 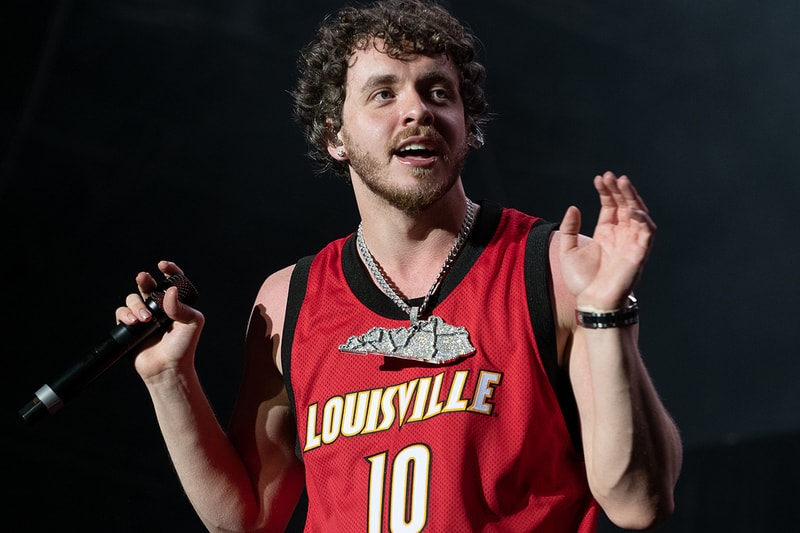 Momentum is rolling high for Jack Harlow as he's fresh off of the release of his second studio album Come Home the Kids Miss You. And hot off the heels of dropping his newest Kentucky Derby-based music video alongside Drake for "Churchill Downs," the Louisville rapper is adding another initiative to his repertoire: his own meal with KFC.

The two announced a year-long partnership back in December 2021 when they teamed up to aid those affected by the tornadoes that ripped across several states in the US, but now they've finally unveiled a celebrity feast. Starting on June 6, you'll be able to order the Jack Harlow Meal which consists of all of the "First Class" artist's favorite menu items: the KFC Spicy Chicken Sandwich, mac & cheese, secret recipe fries, a side of ranch and a lemonade. The items will also be decorated with Harlow's face. “From releasing Come Home the Kids Miss You and now launching my own meal at KFC, I’m having a super blessed summer,” said Harlow in a statement. “When KFC asked me to create my own meal, I knew it couldn’t be just any meal.”

In case you missed it, Jack Harlow also recently showed off New Balance 550 colorways that were based off of his newest record.