James Cameron Reveals He Might Not Direct ‘Avatar 4’ and ‘5’ 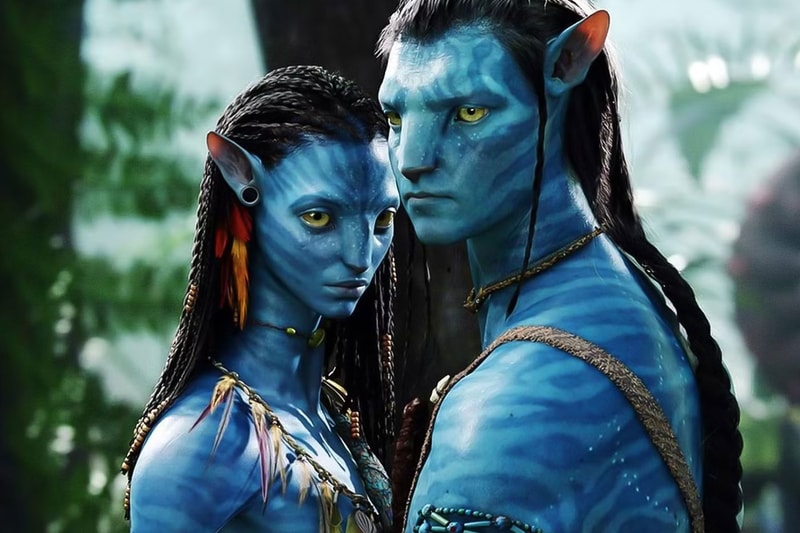 James Cameron may be stepping away from the director's chair for the Avatar 4 and Avatar 5 sequels.

In a recent interview with Empire, the filmmaker called the franchise "all-consuming" and revealed he will eventually like to focus on other projects.  “I’ve got some other things I’m developing as well that are exciting. I think eventually over time – I don’t know if that’s after three or after four – I’ll want to pass the baton to a director that I trust to take over, so I can go do some other stuff that I’m also interested in. Or maybe not. I don’t know," Cameron explained.

His decision to remove himself as director is still in the far future, however, and he is still excited for the upcoming Avatar: The Way Of Water sequel, which takes place more than 10 years after the first film and will follow the Sully family story. “Everything I need to say about family, about sustainability, about climate, about the natural world, the themes that are important to me in real life and in my cinematic life, I can say on this canvas,” Cameron shared. “I got more excited as I went along. Movie four is a corker. It’s a motherfucker. I actually hope I get to make it. But it depends on market forces. Three is in the can so it’s coming out regardless. I really hope that we get to make four and five because it’s one big story, ultimately.”

In related news, check out new stills from The Way of Water.