HomeEntertainmentJames Gunn Explains Why 'Guardians of Galaxy Vol. 3' Trailer Did Not...
EntertainmentStyle

James Gunn Explains Why ‘Guardians of Galaxy Vol. 3’ Trailer Did Not Debut Online After SDCC 2022 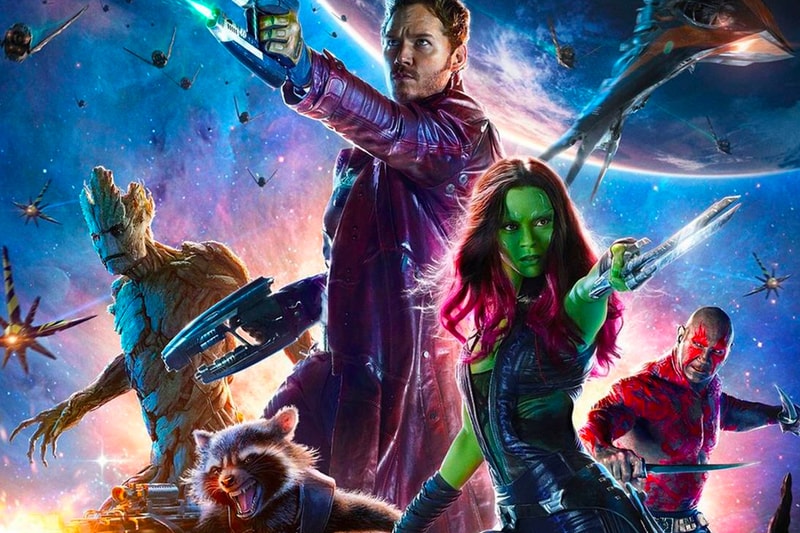 While many highly-anticipated Marvel films made their trailer debuts at the San Diego Comic-Con 2022, fans were quick to notice that Guardians of the Galaxy Vol. 3's trailer was evidently missing.

Director James Gunn made an appearance at the Marvel stage at SDCC over the weekend to give fans a preview of the upcoming sequel. The third installment recently wrapped up in May and is set to release in theaters in May 2023. Gunn showed the first footage that teased fans of the origins of Baby Rocket Raccoon as well as the new look at Ravage Gamora and Adam Warlock. Adam Warlock has first introduced in the post-credits scenes of Vol. 2 in 2017.

The trailer was exclusively screened for the Comic-Con 2022 attendees and was not posted online. Many fans who were unable to attend SDCC took to Twitter to understand why the rest of the world was unable to see the preview. Gunn responded to one Twitter use stating, "I wish you could have too. But it's not just Marvel, it's also me. Although I love the teaser some VFX aren't where I'd want them to be for repeated views & close inspection — remember we didn't wrap long ago — so you'll have to wait just a beat! Sorry!" According to Comic Book, Gunn spoke at length about the film and said, "I think it's really been about telling one story between the three films with a couple of sideways adventures. But I think it really is about one story. This is the final arc that we began at the very beginning of Guardians of the Galaxy, with Peter Quill, with Rocket, seeing where Nebula goes, and even Kraglin, who started out as saying one or two lines in the first movie and is now a main Guardian of the Galaxy."

I wish you could have too. But it’s not just Marvel, it’s also me. Although I love the teaser some VFX aren’t where I’d want them to be for repeated views & close inspection - remember we didn’t wrap long ago - so you’ll have to wait just a beat! Sorry! https://t.co/NAz0gIedo8

Elsewhere in entertainment, Disney+ has shared the first teaser of National Treasure: Edge of History.