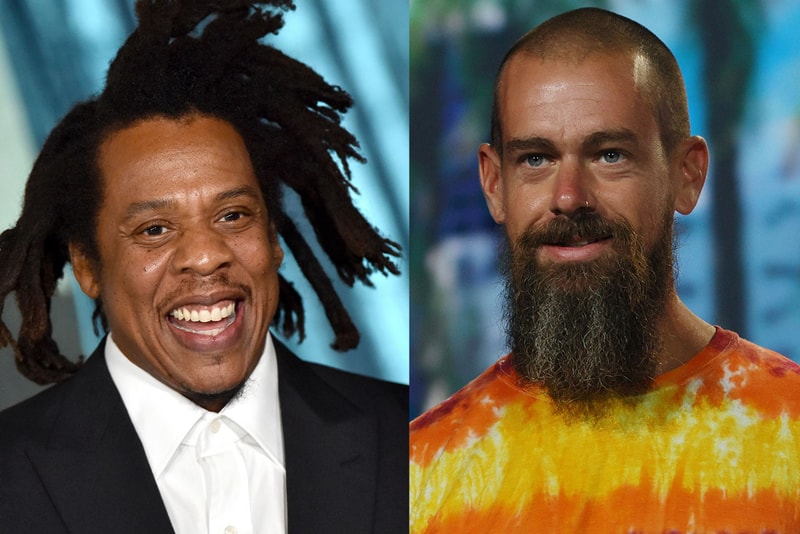 Shout out to @Jack. #Bitcoin Academy, starting in Marcy, a place that taught me so much, is hopefully the first of many. The simple goal is to provide people tools to build independence for themselves and then the community around them. https://t.co/4uHkCfdFZv

According to its website, Bitcoin Academy “aims to provide education and empower the community with knowledge.” The classes were created in partnership with the Shawn Carter Foundation and Cash App, and instructors include Lamar Wilson of Black Bitcoin Billionaire and Najah J. Roberts of Crypto Blockchain Plug. Wilson is active in the crypto community and has spoken about the digital currency on Twitter, The Breakfast Club, and Medium, while Roberts has been featured on CNBC, KBLA, and others.

Classes will be offered online and in person from June 22 through September 7. The program will provide participants with mobile Wi-Fi devices and smartphones to access cryptocurrency tools. A kids program called “Crypto Kids Camp” will also be offered to children and teens at the complex.

Eligible participants can sign up for classes here. The initiative hopes to expand to other neighborhoods in the future.

Both Carter and Dorsey are active in the Web3 community. The hip-hop mogul features a CryptoPunk as his Twitter profile picture (PFP), while Dorsey has long been an advocate for Bitcoin and blockchain payments, recently changing the name of his company Square, Inc. to Block.

In a statement on Thursday, Dorsey said that Bitcoin is “becoming a critical tool for many” in various parts of the world.

“We believe the same potential exists within communities in the US,” he tweeted. “Our goal is to prove that making powerful tools more available to people enables them to build greater independence.”

In other news, Ethereum’s highly-anticipated “Merge” has been successfully tested.