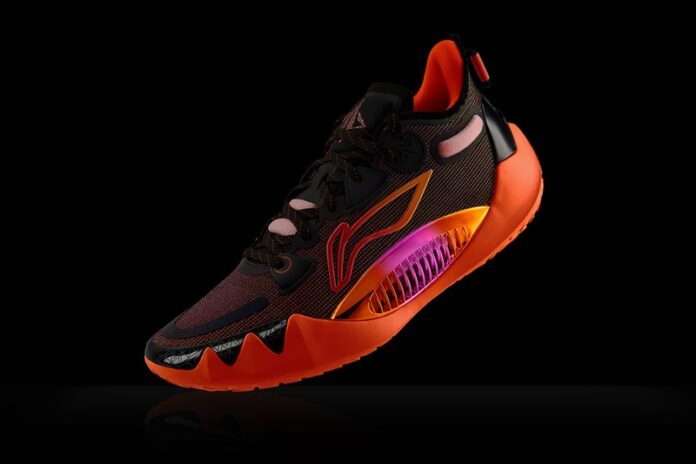 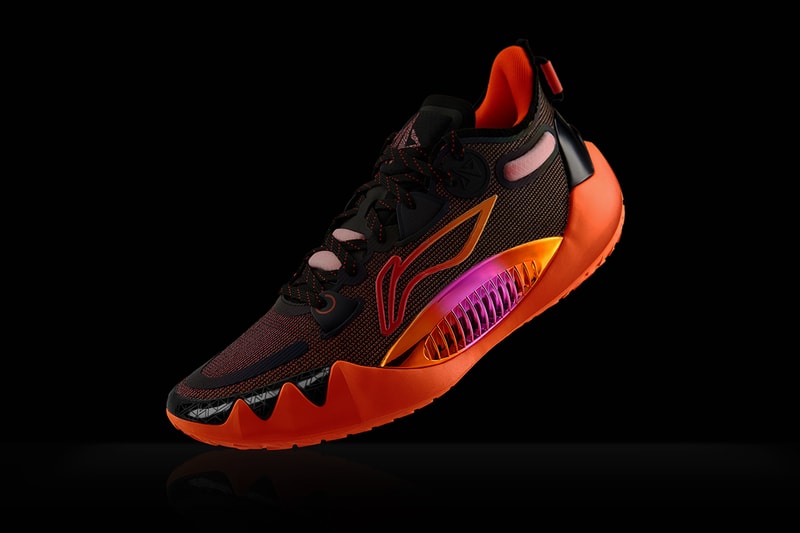 Jimmy Butler has officially released his first signature sneaker, the JB1, with Li-Ning.

Since joining the Miami Heat, Butler has shown persistence, strength and most evidently, toughness to endure the changes within the league, from playing in the bubble and through the pandemic until now. Inspired by his leadership through tough games and scenarios that included injuries, the first colorway of the JB1 model is named "Tough." As an homage to his current team and all that he has learned, the shoe arrives in orange and red, the Miami Heats' signature colors.

The upper material features a weaving technique that shows the surface to be different colors when the shoe switches angles. Made for the basketball court, the shoe will have its eye-catching moment both off and on. The shoe sits atop an electroplated TPU that gives a cage-looking structure that presents a gradient shine, reminiscent of a flame. The Li-Ning logo on the side is dressed in an orange gradient logo, while the shoe's design rounds out with an orange outsole.

Take a scroll above at Jimmy Buckets' first signature shoe with Li-Ning.

In case you missed it, the Nike Air Max 97 Toggle takes on silver and pink.