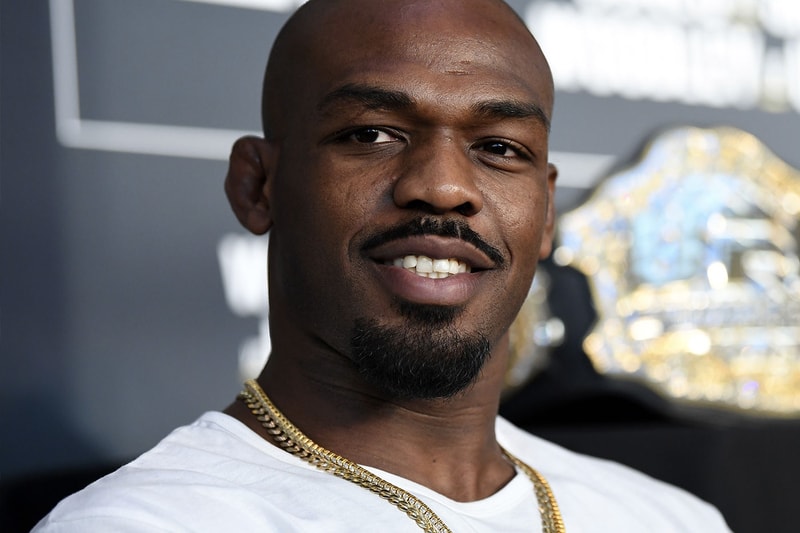 At age 23, Jon Jones became the youngest champion in UFC history and went on to hold the longest win streak the franchise had ever witnessed. With a record of 26-1-0, his only loss came by way of a controversial disqualification against Matt Hamill. While often hailed as the greatest fighter to enter the Octagon, Jones' legacy has been often marred by his out-of-competition actions including hit-and-run, failed drug tests, battery, and DWI charges.

After more than a two-year break, UFC President Dana White has now announced that the now 35-year-old Jones is now ready to make his way back to the Octagon as a heavyweight contender.

"Jon Jones is ready to go," UFC President Dana White said on The Jim Rome Show. "We're just waiting for an opponent. It's either going to be Francis Ngannou, depending on how long his knee is going to take to recover or Stipe Miocic."

Ngannou completed ACL reconstruction surgery earlier this year and suggests he could be ready to return by December. Miocic has also stepped away from the fight game for a while with his last fight in March of 2021 in which he secured a second-round knockout win over Ngannou. Jones' last time in the Octagon resulted in a split-decision win over Dominick Reyes at UFC 247 in February 2020.

"It's very interesting because I'm a huge believer in ring rust," said White. "But for all the negative things you could say about Jon Jones and his personal life and things that have happened, he's the best. He's definitely the best of all time."

No, I’m excited about my story. Coming back and winning a heavyweight championship after over two years off. I just like to troll the troll sometimes. That truth will set him free https://t.co/5VEPAN1D2U

Elsewhere in sports, a Ninja Warrior obstacle course could be included in the Los Angeles 2028 Summer Olympics.