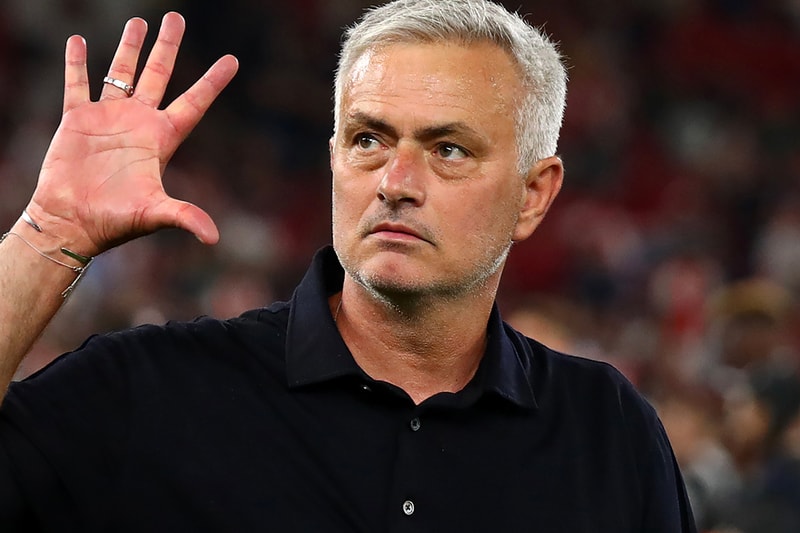 AS Roma and Jose Mourinho have created history as the the first winners of the UEFA Europa Conference League.

A goal in the 32-minute by Nicolo Zaniolo helped Jose Mourinho and his team secure a win against Dutch side Feyenoord beating them 1-0. Mourinho remains undefeated in major European finals and secures his fifth European title.

On the other hand, Roma are the first Italian side to win a major European competition since Inter Milan in 2010, which Mourinho also managed.

Infamously known as "The Special One," he claims it no longer applies as he labels it an "old story." During a post-match interview, Mourinho announced that he is here to stay despite rumors.

"This remains in the history of Roma, but also mine. I was told only I, Sir Alex (Ferguson) and Giovanni Trapattoni won trophies in three different decades," Mourinho said. "It makes me feel a little old, but it's nice for my career."