HomeEntertainmentJunji Ito’s ‘Maniac: Japanese Tales of the Macabre’ Will Debut in January...
EntertainmentStyle

Junji Ito’s ‘Maniac: Japanese Tales of the Macabre’ Will Debut in January 2023 on Netflix 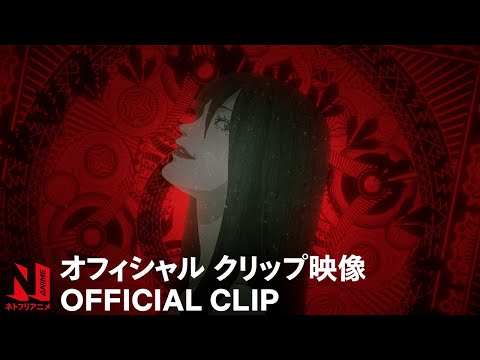 Another teaser has dropped for Netflix and Junji Ito's highly anticipated horror anime series, Maniac: Japanese Tales of the Macabre. Posted on the project’s official website, the latest teaser reveals the anime’s opening animation and theme song, “Paranoid” performed by MADKID which includes credits to key staff, followed by 15 seconds of additional footage from the series itself.

The anime will be produced by Studio DEEN, which is known for its popular adaptations of the horror series, When They Cry as well as the first Fate/stay night anime. Key staff from the previous Junji Ito “Collection” TV anime will also return to work on this new adaptation —Shinobu Tagashira will reprise his role as director and character designer, while Kaoru Sawada will return as the scriptwriter. Hozumi Goda has been appointed as the sound director for the series, while the soundtrack will be composed by Yuki Hayashi.

Revered as the master of body horror, Junji Ito’s distinctive art style is instantly recognizable for its visceral yet gory details, accompanied by a mesmerizing yet unsettling atmosphere. Maniac: Japanese Tales of the Macabre will premiere on January 19, 2023, on Netflix. Check out the opening animation in the video above, and stay tuned for more updates.

Elsewhere in entertainment, Henry Cavill reveals that the next Superman story will be “enormously joyful”.