HomeFootwearKanye West Calls Out adidas for Ripping Him Off With Its New...
FootwearStyle 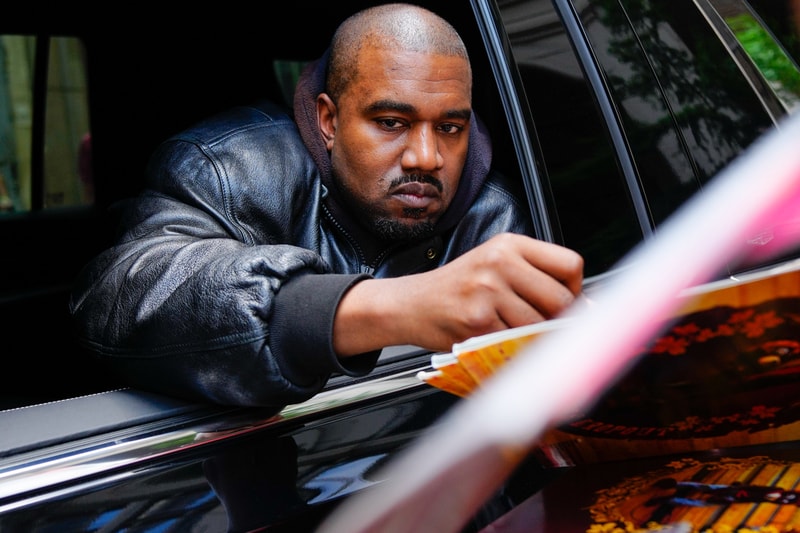 Kanye West and adidas have been a team since 2013 and in just under a decade they've already changed the game significantly. Establishing the adidas YEEZY name, the collaborative partnership has continued to electrify the sneaker game with staples such as the adidas YEEZY BOOST 350 V2 and recent hits like the adidas YEEZY FOAM RNNR. Beyond that, the duo has presented eight YEEZY Season collections.

However, it hasn't always been smooth sailing for the two. West, who is no stranger to being transparent with his feelings, has taken to Instagram today to share a discontent with the Three Stripes for "blatant copying" with a picture of its upcoming Adilette 22 slide. Referring to it as a "fake Yeezy made by adidas themselves," West is likely referencing his popular YEEZY SLIDE as the subject being copied. While the Adilette 22 integrates a unique geometric texture with its wavy look, the overall shape is certainly reminiscent of West's slide with its thick midsole and sculpted one piece design. His frustrations may also stem from an upcoming adidas sneaker that seems to borrow heavily from the YEEZY FOAM RNNR.

West has called for "Kasper," presumably adidas' CEO Kasper Rørsted, to come talk to him directly. Additionally, West concludes his passionate caption with a simple "Happy Monday." Whether this is a serious dispute that could fracture their business relationship or the beginning of a new Kanye West rollout is open to interpretation, but for fans of the two, we hope it can be mutually resolved swiftly as the adidas Adilette 22 is set to debut June 23.