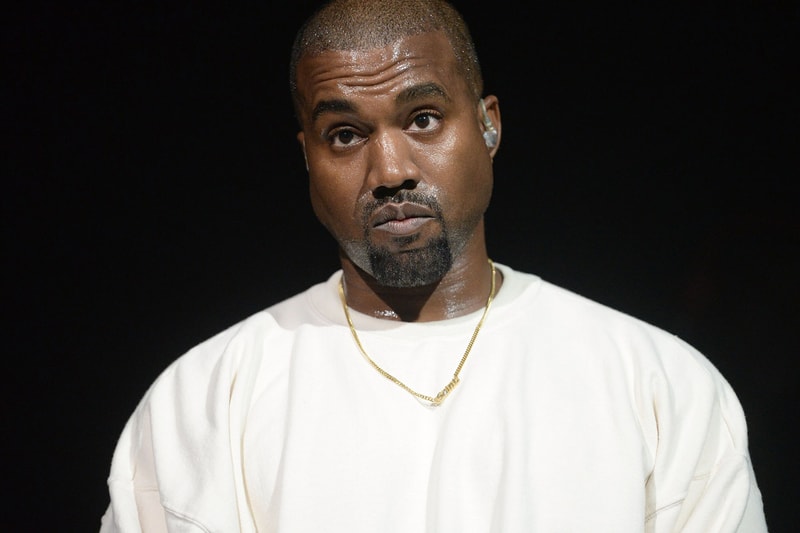 West first expressed interest in one day creating his own amusement parks during an interview at the Cannes premiere of his Cruel Summer short film in 2012.

Ye's filings do not confirm the production of the aforementioned goods and services, though they do suggest a strong interest in extending the YEEZUS brand into new industries. Interestingly, Ye made headlines last year for vehemently opposing the idea of creating NFTs with a handwritten letter on Instagram, though his filings indicate that he is now interested in entering the metaverse.

"Do not ask me to do a f****** NFT," he previously wrote, adding that he was focused on "building real products in the real world."