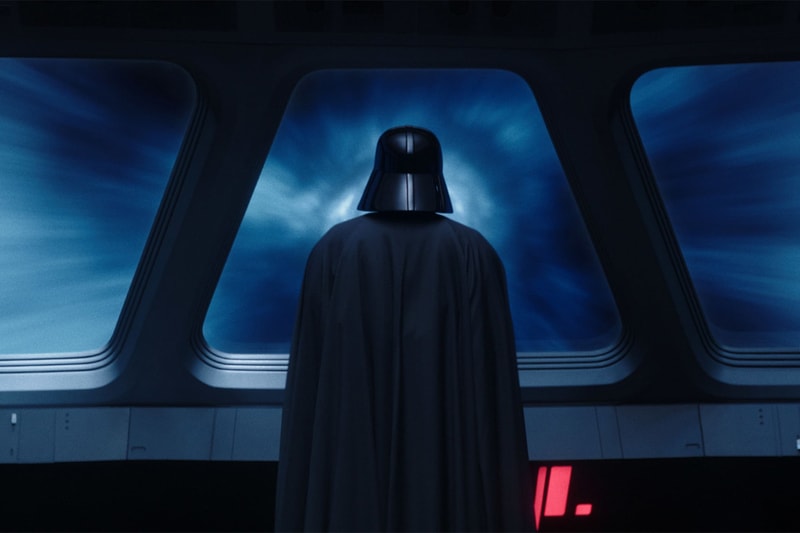 Now that Obi-Wan Kenobi has wrapped up over on Disney+ with this week's finale, hopes of a second season have been expressed by Star Wars fans, and Lucasfilm president Kathleen Kennedy says she's listening closely. Speaking to Entertainment Tonight in a recent interview, the Star Wars lead says that while Obi-Wan Kenobi was set out to be a limited series, she's open to making season two of the show provided there's strong demand from fans.

"But I think if there's huge engagement and people really want more Obi-Wan, we'll certainly give that consideration because the fans, they speak to us," Kennedy explained. "And if we feel like, 'OK, there's a real reason to do this; it's answering the why then,' then we'll do it. But we'll see."

If Disney does decide to give a second season the green light, it seems like there'd be very little else that would get in the way of it happening. Both of the series' main stars Ewan McGregor and Hayden Christensen have expressed an interest to return for more episodes, reflecting on the show's success and how glad they were to work together once again. Christensen also believed there's more story to tell for the old rivals, given that the first season still leaves roughly a decade before the events of A New Hope.

In other related news, McGregor's original lightsaber prop from The Phantom Menace has sold for $125,000 USD.