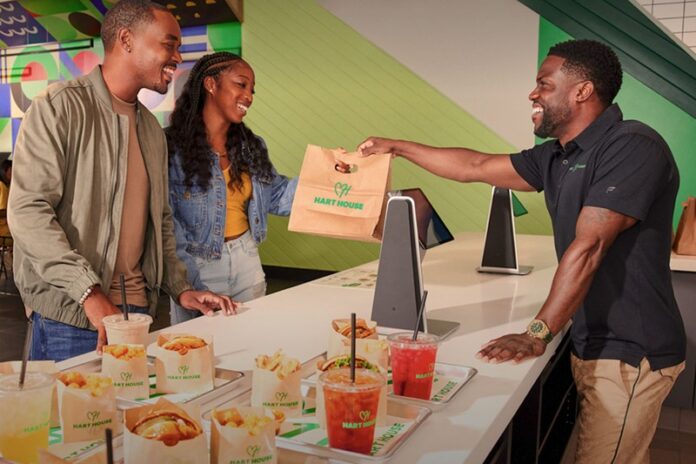 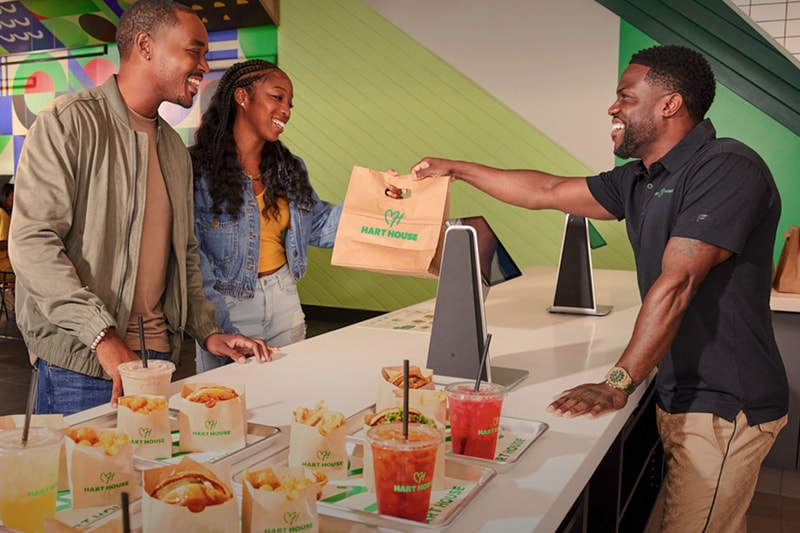 Beyond his success as an actor and comedian, Kevin Hart is also fervent health and fitness enthusiast, becoming the first comedian to gain an endorsement deal with Nike, founding his own multivitamins brand VitaHustle, and becoming the first male ambassador for Fabletics. Adding to his list of accomplishments is the launch of his own vegan fast food restaurant named Hart House.

Hart House will officially open its doors on August 25 with two more locations set to open in the U.S. soon. An early look at the food menu can be found here.

In other news, Coca-Cola's new flavor explores what dreams taste like.