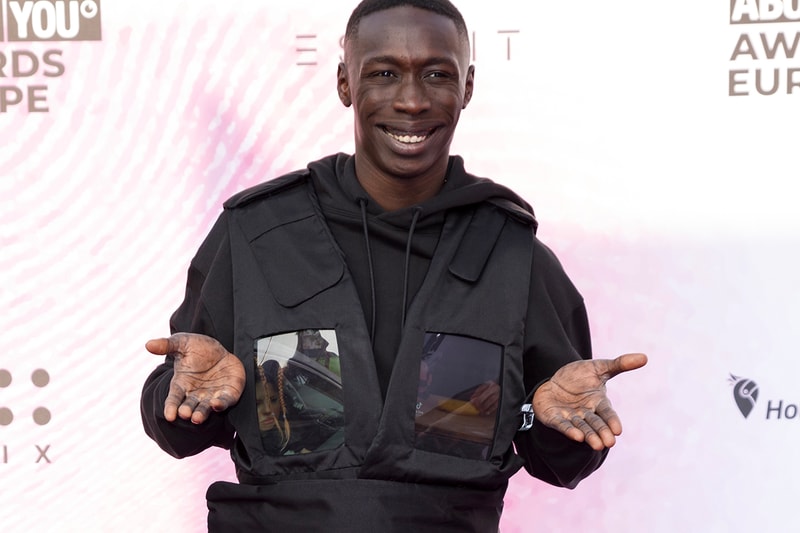 Khaby Lame has now surpassed Charli D'Amelio on TikTok as the most followed user on the platform.

The 22-year-old hit the 143 million followers mark to dethrone teen dancer D'Amelio, who has 142.3 million followers. Born in Senegal, the TikTok star currently resides in Italy. He started making dancing videos, comedy skits, and videos of him reacting to video games. However, it was not until late early 2021 that he began to rise to fame. Lame reacted to life hacks and started to mock them, which led him to see an upwards trend in viewership. Most of his video features his expressive reaction — but he does not speak in any of them. His fans recently began launching efforts to push Lame up top, which looks like a success as he sits up top on TikTok.

"I came up with the idea because I was seeing these videos circulating, and I liked the idea of bringing some simplicity to it," Lame told CNN late last year. " I thought of a way to reach as many people as possible. And the best way was not to speak."