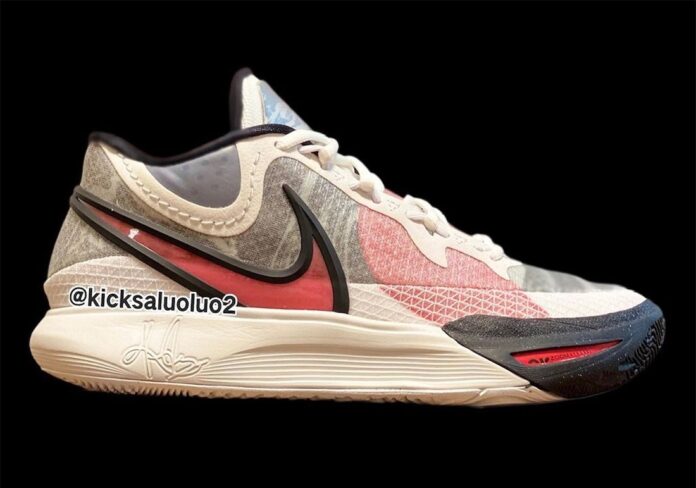 Let’s get things cleared up a bit. Last year Kyrie Irving and Nike dropped a new Kyrie sneaker that we all thought was the Nike Kyrie 8. It turns out that the new model was actually not the Kyrie 8, but rather the Nike Kyrie Infinity, a takedown signature model. Remember when Kyrie Irving made it public that he did not approve of the supposed Kyrie 8 (Kyrie Infinity) and even took it to the point where he denounced it? We assume that’s the reason why there was some changes when it comes to what model was actually the Kyrie 8.

Fast forward to today, and Kyrie Irving has officially debuted and confirmed his next signature shoe, the Nike Kyrie 8. Unveiled during a recent training session in Los Angeles, the Nike Kyrie 8 will most likely be Kyrie’s last signature shoe with Nike Basketball. Done in a White, University Red, Black, and Wolf Grey color scheme, details on the model include a brand new design constructed out of a mix of materials all while being placed atop a React foam midsole equipped with an Air Zoom Strobel. Taking a closer look you will find Kyrie’s mother, Elizabeth Ann Irving, on the toe of the midsole as well as roman numerals stitched on the medial heels. The 8 and 13 are said to be a nod to Kyrie’s mom’s birthday (August 13), whereas the 11 and 23 represents his daughters Azurie birthday (November 23).

Get a good look at the Nike Kyrie 8 below and look for it to debut on November 24th at select retailers and Nike.com for the retail price of $140. For a complete guide including official photos, release dates, pricing and where to buy, visit: Nike Kyrie 8 White University Red.

In other news, were you able to hit on the Air Jordan 1 High OG WMNS Starfish today?

ABOUT THE RELEASE: Unless something unexpected happens, the Nike Kyrie 8 is expected to be Kyrie Irving’s last signature with Nike. So if you’re a big fan of the Brooklyn Nets guard, we’d suggest you cop some Kyrie 8s, cause this is the last time you’ll be able to do so.

UPDATE (10/27): Check out official images of the Nike Kyrie 8 White University Red. Retailing for $140, this pair is now slated to release on November 24th. 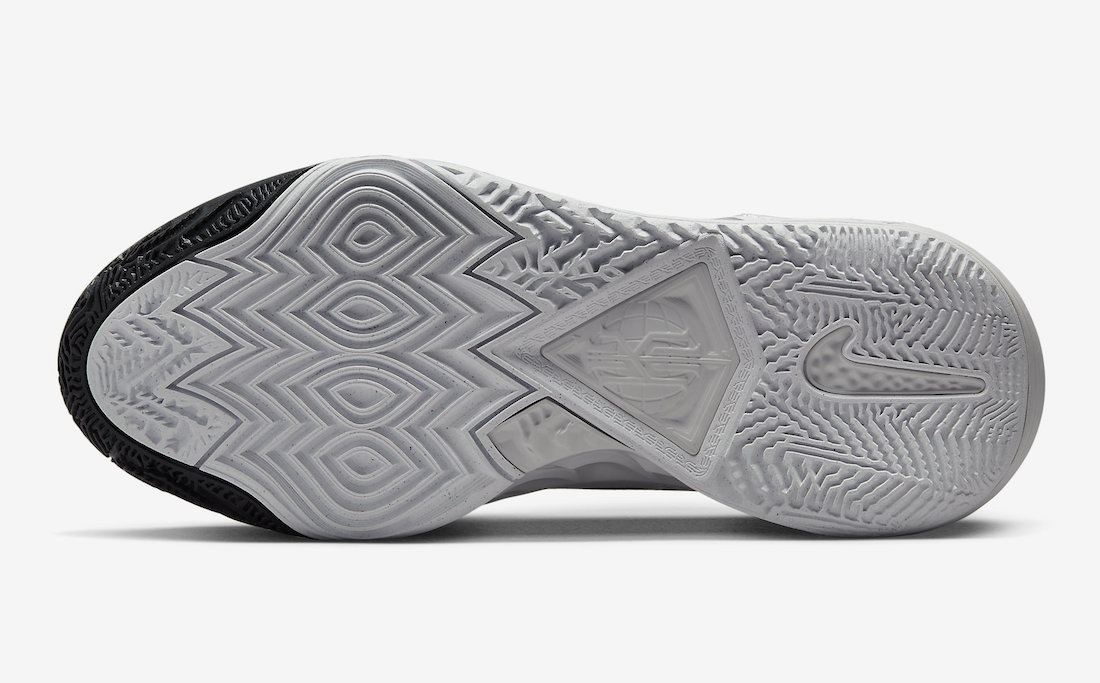 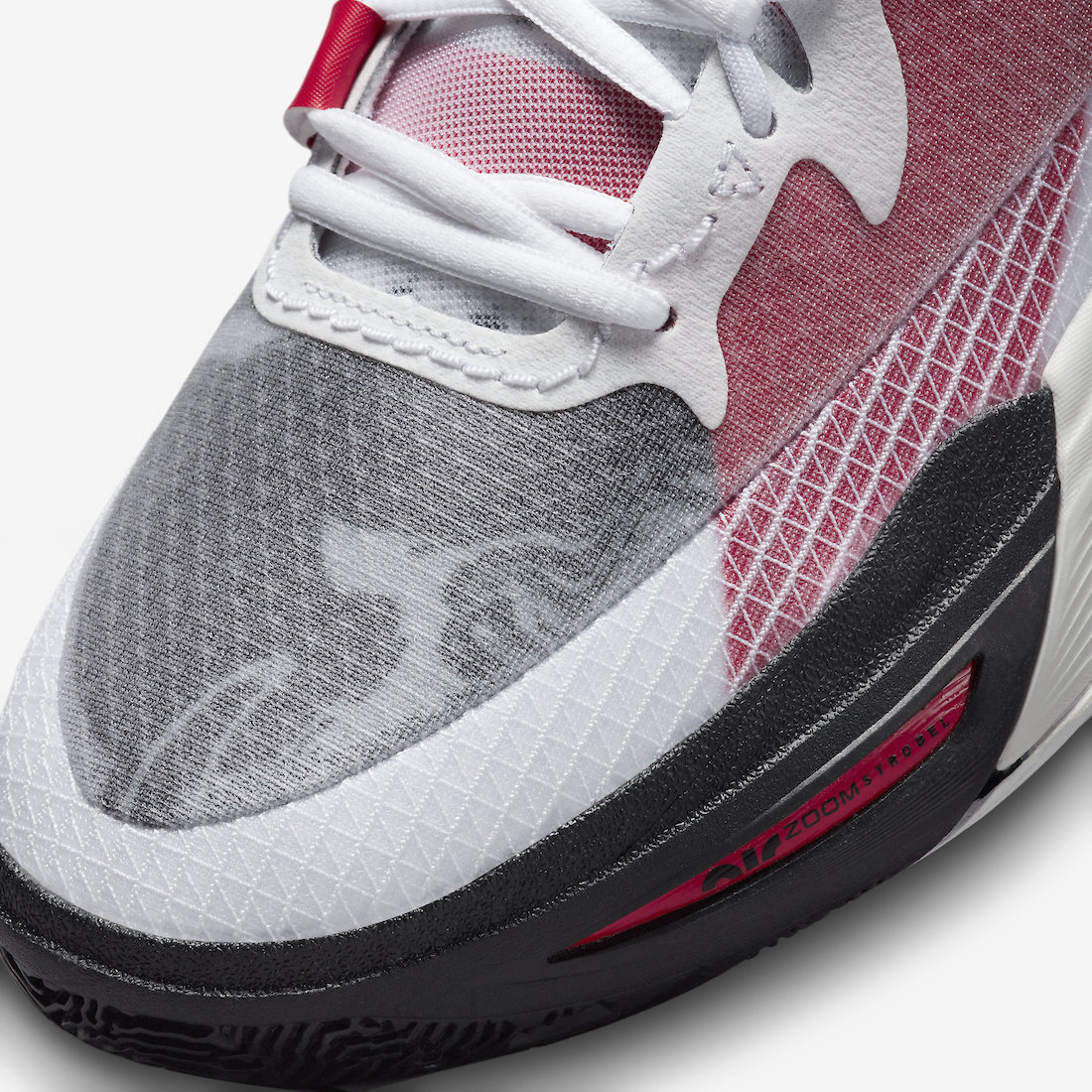