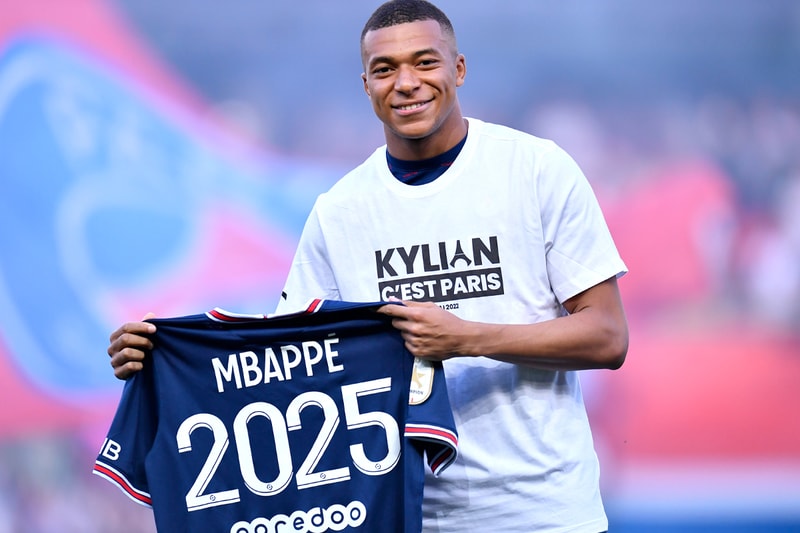 LaLiga is ready to take legal action against Paris Saint-Germain to after Kylian Mbappé decided to renew his contract and stay in France. The move was noted as a snub to the Real Madrid team, after wide speculation that he would join the Spanish team when his current contract with PSG would end on June 30. Mbappé has now signed a three-year contract extension with Paris, which was announced earlier this weekend.

In a statement regarding the situation, LaLiga is standing firm on their decision to file a complaint which claims that PSG has allegedly breached the financial rules,

"LaLiga will file a complaint against PSG before UEFA, the French administrative and fiscal authorities and European Union authorities to continue to defend the economic ecosystem of European football and its sustainability.

This type of agreement attacks the economic stability of European football, putting at risk hundreds of thousands of jobs and the integrity of the sport.

It is scandalous that a club like PSG...can close such an agreement while those clubs that could afford the hiring of the player without seeing their wage bill compromised are left without being able to sign him...PSG is assuming an impossible investment, seeing that it has an unacceptable wage bill and large financial losses in prior seasons. It is violating current UEFA and French economic control rules."

LaLiga's president Javier Tebas called out PSG's renewal of Mbappé's contract to be "an INSULT to football," as well as stating his confusion as to how the club is able to pay for Mbappé's renewal given that they have posted losses of €700 million EUR.

Stay tuned as the story unfolds.

In other sports news, Luka Dončić recently revealed that he fears Draymond Green the most in the Western Conference Finals.