HomeEntertainmentLeBron James Hints at a Potential Nike Documentary on How He Secured...
EntertainmentStyle 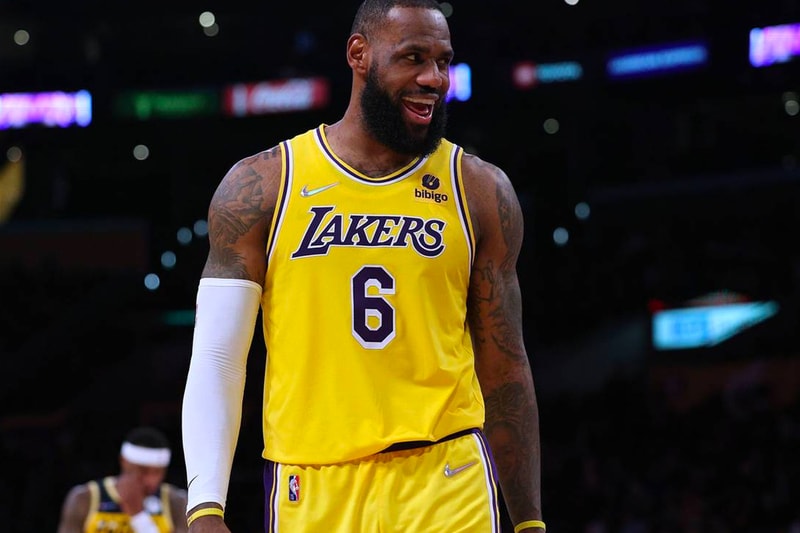 While LeBron James is not in the NBA playoffs this season, the King is still making noise despite being off the court.

James recently took to Instagram story to remind fans of how Reebok once tried to give him $10 million USD to stop him from signing with Nike or adidas. Obviously backfired, James later signed a seven-year deal with Nike worth $90 million USD. The Los Angeles Lakers superstar reposted a post from Bleacher Report that noted LeBron James' Nike deal "has a lifetime deal worth $1B." Accompanying the repost on his Instagram stories, LeBron James wrote, "The doc is/will be insane!!"

The "is/will" hyphenate sent fans in a frenzy, speculating that there might just be a LeBron James documentary regarding his Nike deal in the works. There is currently no concrete details revealed just yet, however, it would not be a surprise if James is already working on a similar project. James has recently dabbled into entertainment, expanding his portfolio beyond sports.

Is there a @KingJames x Nike documentary coming? ? pic.twitter.com/I1tTdQsNe7

In case you missed it, LaLiga is expected to take legal action against PG over Kylian Mbappé's contract renewal.