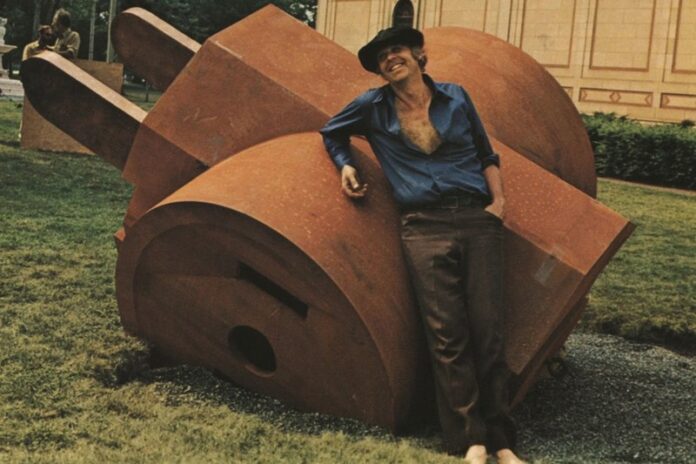 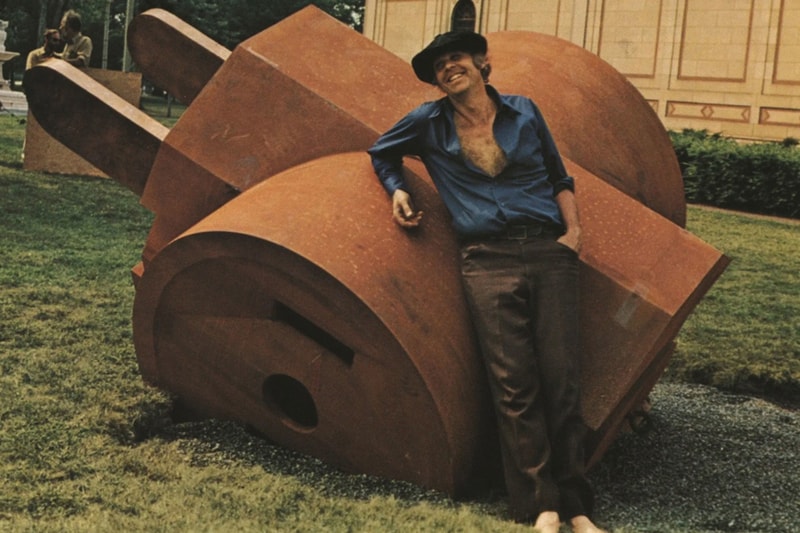 Legendary Pop artist Claes Oldenburg has passed away at the age of 93. The news came via Adriana Elgarresta, a spokeswoman of Pace Gallery in New York, which represented the artist alongside Paula Cooper Gallery for much of his career.

For over 50 years, Oldenburg placed special emphasis on ordinary objects by monumentalizing everything from hamburgers, kitchenware and half-eaten fruit, to saws, pickaxes and shovels as towering sculptures. “I felt like the Ab Ex painters weren’t saying very much, and I wanted work that would say something, be messy, be a little mysterious,” Oldenburg said in a 2017 interview.

Inspired by the readymades of Marcel Duchamp, Oldenburg rarely depicted humans in his work, but rather showcased objects that represented human needs and desires. "I’ve expressed myself consistently in objects with reference to human beings rather than through human beings,” the artist said in a past interview with The New York Times.

Oldenburg is survived by his two stepchildren and three grandchildren.