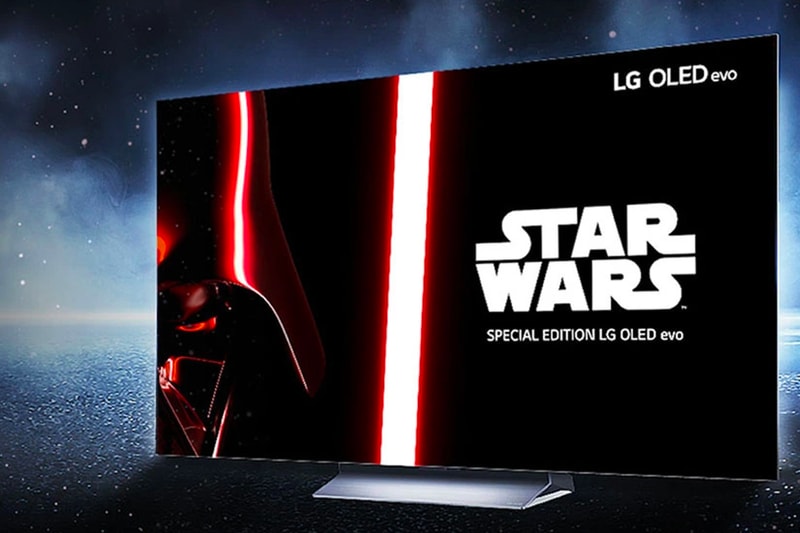 LG Electronics is turning to the dark side with its latest collaborative Star Wars-themed OLED TV.

The company unveiled a limited-edition model of its 65-inch OLED evo C2 TV, featuring Star Wars-inspired aesthetics, packaging and gallery of Star Wars content, including a remote that features a lightsaber aesthetic, a Star Wars logo imprinted on the bottom and the Empire’s insignia engraved on the back. In addition, when turning on the TV, users will be greeted with the sound of Darth Vader's iconic breathing.

Only 501 units will be sold in the United States in reference to the 501st Legion. LG has yet to announce an official date or price, however, fans can expect the pricing to be relatively similar to the current OLED evo model priced at approximately $2,300 USD.

The announcement was made during Star Wars Celebration where the studio unveiled loads of upcoming projects in the future, including news about The Mandalorian, Ahsoka and more.