HomeAutomotiveLynk & Co Introduces its "The Next Day" Concept Car
AutomotiveStyle

Lynk & Co Introduces its “The Next Day” Concept Car 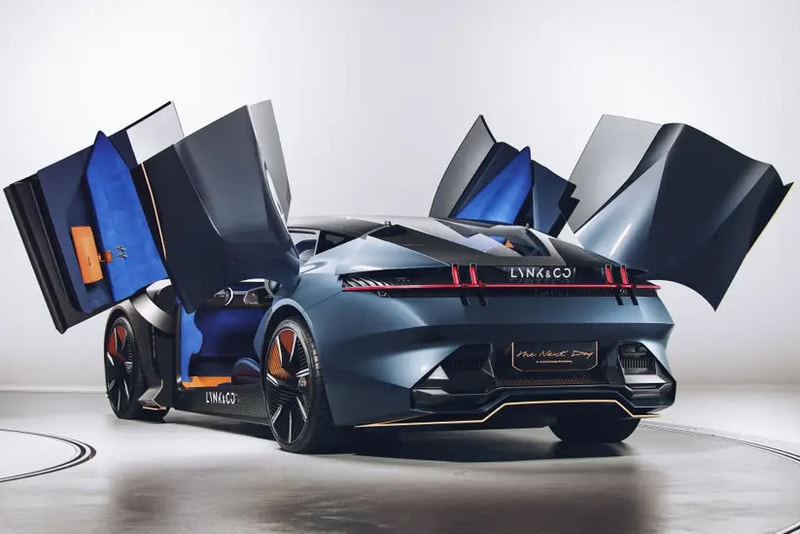 The concept also incorporates impressive quad-butterfly doors, huge touchscreen interfaces in the cockpit, a yoke steering wheel, and velvet finishes on the bucket seat and interiors. Exact specs have yet to be revealed although it's said to be powered by a plug-in hybrid powertrain.

Have a look at the early concept above and stay tuned for more details.

Elsewhere in automotive news, the Lightyear 0 has been revealed as the world's first production-ready solar car.