Mark Ruffalo Confirms She-Hulk Will Be In Future ‘Avengers’ Films 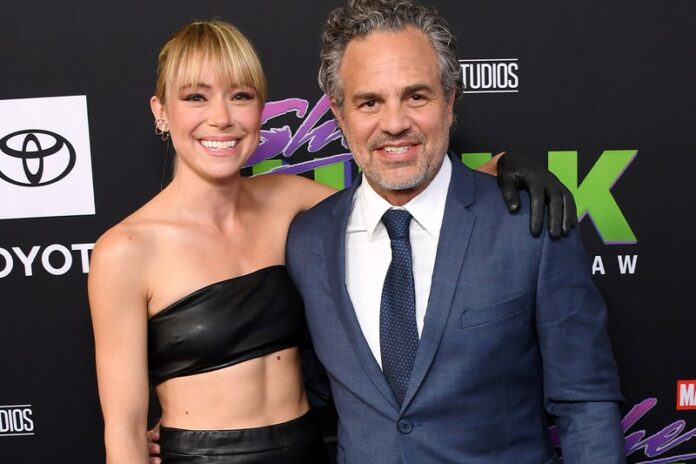 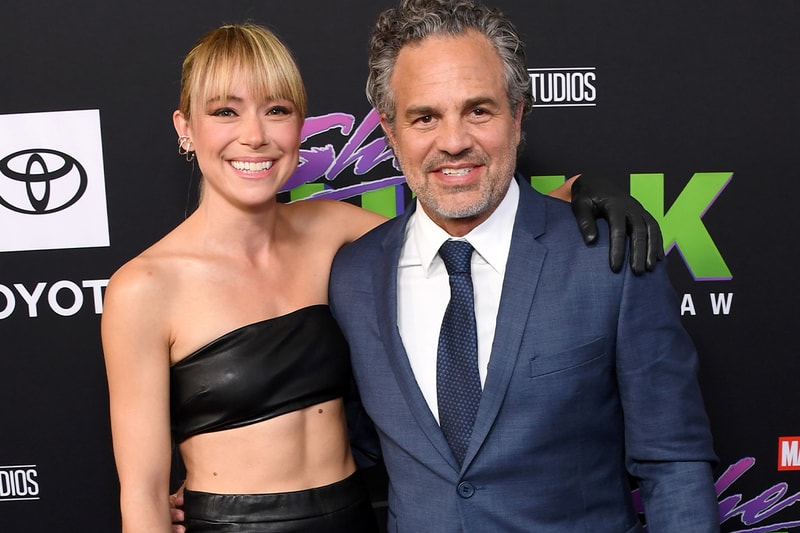 Despite Kevin Feige saying that some of Marvel Studios' Disney+ projects would be within their own sphere, it now seems like Tatiana Maslany's She-Hulk will actually be joining the greater Marvel Cinematic Universe and the Avengers, according to her co-star and Hulk actor Mark Ruffalo.

Speaking with The Hollywood Reporter to promote the upcoming series She-Hulk: Attorney at Law, the duo discussed who was the stronger Hulk before Ruffalo claimed that She-Hulk will indeed form part of the new Avengers team going forward. "All right, you can have a year," said Ruffalo when Maslany asked him for the spotlight to become the main Hulk. "No, she’s in now, there’s not going to be another Avengers without her...That’s what I’m hearing."

If the comments are true, it's likely Maslany's Jennifer Walters will be taking part in Avengers: The Kang Dynasty and the subsequent Avengers: Secret Wars. As usual, Marvel has been secretive about what the two films will entail, but we do know for now that the former will be directed by Shang-Chi director Destin Daniel Cretton. There have also been rumors that the latter will bring back both Tobey Maguire and Andrew Garfield after their cameos in Spider-Man: No Way Home.

She-Hulk arrives on Disney+ on August 18.

Elsewhere in entertainment, The Flash actor Ezra Miller has issued an official apology for his erratic behavior.