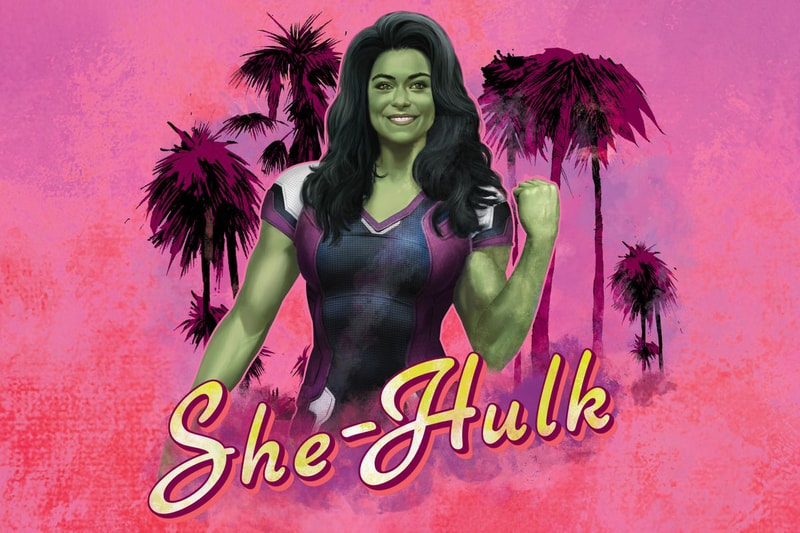 Back in May, Disney+ released the first official trailer for the upcoming Marvel Studios series She-Hulk and while it offered fans a glimpse at the new superhero, there was only a very brief shot of her in her actual combat suit. Luckily, the studio has now dropped some promo art for the show, giving us a much clearer look at the Jennifer Walters' alter ego.

Pictured down below, the new promo art was shared by Marvel fan account MCU Facility over on Twitter and depicts Tatiana Maslany's character in her full green skin, complete with a white, purple and dark gray costume that very much resembles the suit Mark Ruffalo's Hulk wore in Avengers: Endgame. Of course, the suit is also clearly inspired by her comic book look, where she dresses in a two-toned one-piece in white and purple.

For fans of the MCU, She-Hulk will premiere on Disney+ on August 17.