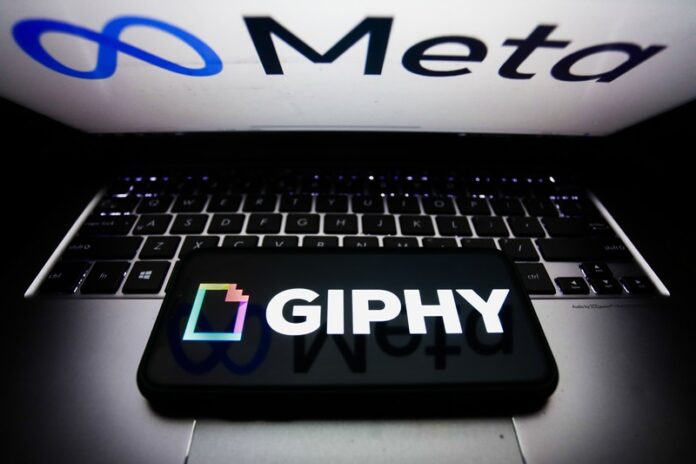 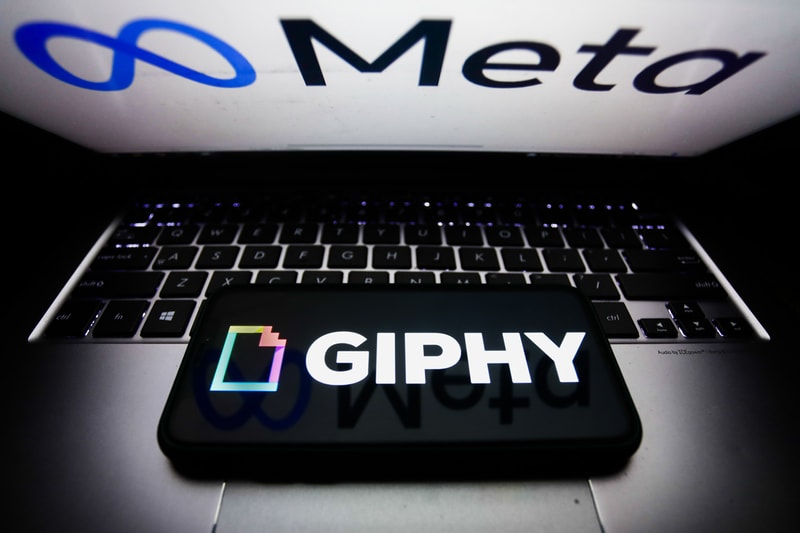 Meta will have no choice but to sell off Giphy. Just two years after acquiring the GIF database and search engine, the United Kingdom's Competition and Markets Authority (CMA) has ordered Meta to put the platform up for sale.

Giphy was acquired by parent company Meta, known as Facebook at the time, in May 2020 in a reported deal of around $400 million USD. The company aimed to use Giphy to integrate GIFs into Facebook and Instagram Stories and DMs by making them easier for users to find and share.

A month after the acquisition, the CMA launched an investigation into Meta’s purchase of Giphy, ultimately determining that Meta had broken an antitrust law that would “result in a substantial lessening of competition” among similar platforms in UK markets.

While Meta appealed a November 2021 order to sell, the CMA once again has stood by its decision to force the company to divest Giphy. Meta shared that it will cooperate with the ruling rather than filing another appeal.

"We are disappointed by the CMA’s decision but accept today’s ruling as the final word on the matter,” a Meta spokesperson told Engadget. “We will work closely with the CMA on divesting GIPHY.”

Despite the loss, Meta said it will continue to “evaluate opportunities” to acquire companies that will bring “innovation and choice” to users in the UK and around the world.

In other tech news, Apple has introduced a redesigned entry-level iPad, starting at $449 USD.