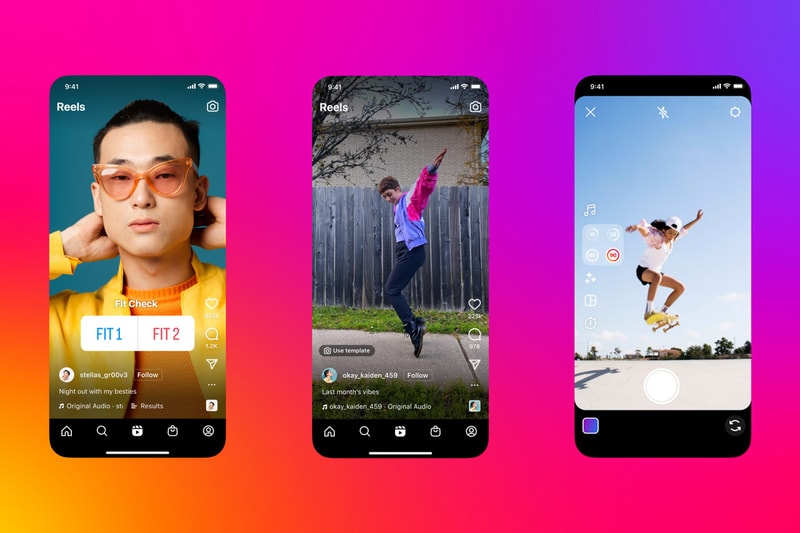 Meta has added new editing tools and features to Facebook and Instagram Reels, making it easier for users to create, edit and schedule content on the platform.

Among them, creators will now be able to edit and schedule Facebook Reels on desktop via Creator Studio, in addition to iOS and Android. Additionally, Meta is rolling out a new video clipping tool that will streamline the process of creating clips from published, long-form videos for the platform's short-form content segment. For gamers, the social media giant has implemented new editing tools that let them generate Reels directly from their Live content, with the ability to clip up to 60 seconds from a live stream featuring dual views for both gameplay and creator cam.

On Facebook, Meta now supports voiceovers for video narration on Reels. The platform has also launched Sound Sync, so users can automatically match their clips to the beat of various songs, and text-to-speech narration with several digital voices.

Meanwhile, Instagram Reels have been extended to up to 90 seconds, and users can implement popular Instagram Stories stickers, including polls, quizzes and emoji sliders, into their content. Creators can also import their own audio from any video in their camera roll and utilize new templates to replicate popular video structures on the app.