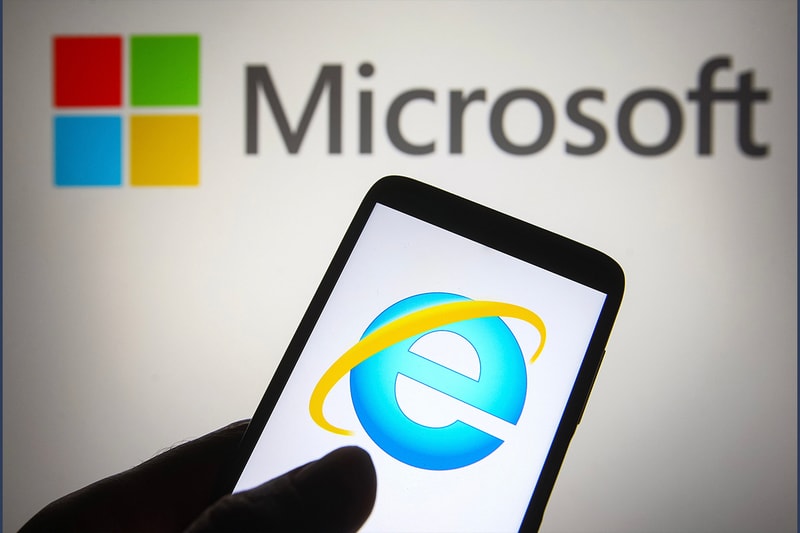 Users who attempt to launch the browsers now will be redirected to download Microsoft Edge, the company's replacement. In May 2021, Microsoft announced that they will kill off Internet Explorer on June 15, 2022. The browser has not been popular amongst most users for a while now. According to a report from The Wall Street Journal, only 0.28% of users rely on Internet Explorer this month, while 66% rely on Chrome and 18% use Safari.

The browser was first launched in 1995; for years, Microsoft's dominance meant that Windows' default browser, Internet Explorer, was used by many on a daily basis. The popularity of the browser maintained for quite some time. However, over time other alternatives became available, and the usage of the browser started to decline. With the introduction of Microsoft Edge in 2015, Edge began slowly replacing IE over time.

To our predecessor: You helped the world explore the internet along with every facet of life. Now, it's time to surf the big web in the sky ? pic.twitter.com/43L0UpL0gQ

Elsewhere in tech, Apple iOS 16 will allow users to uninstall up to 29 default apps.