HomeEntertainment'Morbius' Theatrical Re-release Made Only $300K USD This Weekend in Another Box...
EntertainmentStyle 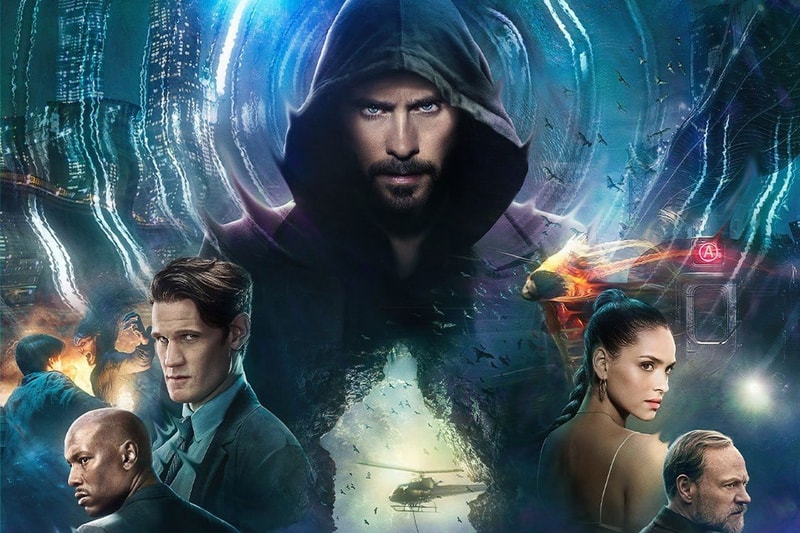 After only receiving a 19% rating on Rotten Tomatoes, Sony's Morbius received a re-release at theaters this weekend. At the time of its initial premiere, the internet turned the film into a meme sensation. Wanting to ride on that wave, Sony decided to release it one more time in hopes of it translating to a bigger box office number.

The return of Morbius did not do bring in the major numbers the studio expected. Not only did the re-release backfire, but it pulled in abysmal numbers. This past weekend, Morbius returned to 1,037 theaters. Critics and audiences alike gave the film poor reviews and according to Forbes, only made $85,000 USD on the Friday it returned to theaters. To break it down, on average each domestic theater only made $270 USD on the film. While Sony tried to capitalize on the meme fest inspired by the movie, they proved to truly not understand how meme culture works.

By the end of the weekend, Forbes reported that Morbius made a total of $300,000 USD, which meant just $289 USD per theater. To put it into perspective, the second weekend of Top Gun: Maverick, it made $86 million USD domestically for an accumulated $292 milion USD domestic and $548 million USD global box office. To hopefully grow the momentum for Morbius, Leto posted to his Instagram showcasing what appears to be the movie scrip for the Morbius 2. It remains to be seen if a sequel will be in order.

In case you missed it, Paramount+ has released the first trailer and release date of Beavis and Butt-Head Do the Universe.