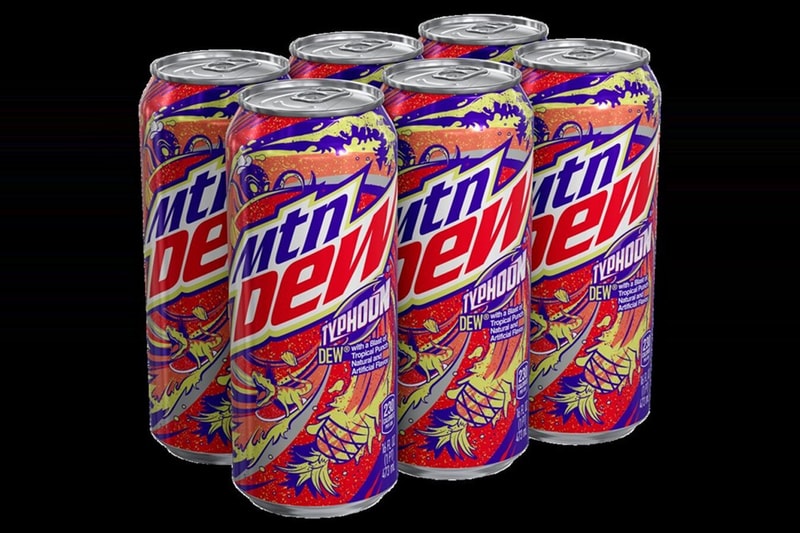 MTN DEW is bringing back the ultimate fan favorite with its upcoming release its nostalgic tropical punch flavor.

MTN DEW Typhoon first hit the shelve in 2010 and returned for a limited time only for the summer of 2011. Now, a little over a decade later, MTN DEW Typhoon is making a return to stores exclusively this summer. The Typhoon flavor packs a tropical punch and comes in neon pinkish-orange look. The Typhoon flavor was launched in 2010 alongside White Out and Distortion to compete for a chance to become a permanent flavor. After the voting ended in June, White Out won by 44% of the votes while Typhoon had 40% of the votes. That year, White Out was re-released later that fall.

MTN DEW is ready to cause a storm once again with the return of the Typhoon which is slated to be available for purchase exclusively on the DEW store starting on June 1. The catch is, that only members of DEW HQ will have a chance at purchasing the flavor. Stay tuned this summer for the re-release of MTN DEW Typhoon.