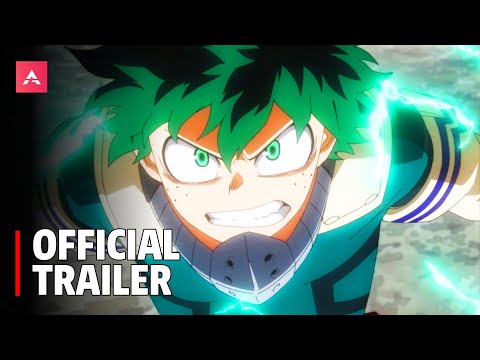 TOHO Animation has dropped another trailer for Season 6 of My Hero Academia ahead of its premiere next month. The upcoming chapter of the anime will see the main protagonist Deku and class 1-A aiding The World Heroes Association in defeating the League of Villains, led by Tomura Shigaraki.

With the new opening theme song "Hitamuki" by SUPER BEAVER playing in the background, the trailer offers a glimpse of the action that's about to unfold as crowds of heroes and villains group together in coordinated skirmishes. Season 6 of the anime series is produced by Bones (Fullmetal Alchemist) and directed by Kenji Nagasaki and Masahiro Mukai.

Below is a synopsis for the show from Crunchyroll:

“Izuku has dreamt of being a hero all his life—a lofty goal for anyone, but especially challenging for a kid with no superpowers. That’s right, in a world where eighty percent of the population has some kind of super-powered “quirk,” Izuku was unlucky enough to be born completely normal. But that’s not enough to stop him from enrolling in one of the world’s most prestigious hero academies.”

Take a look at the latest trailer above and look for My Hero Academia Season 6 to launch October 1.

Elsewhere in entertainment, House of the Dragon's first episode is now free on YouTube.