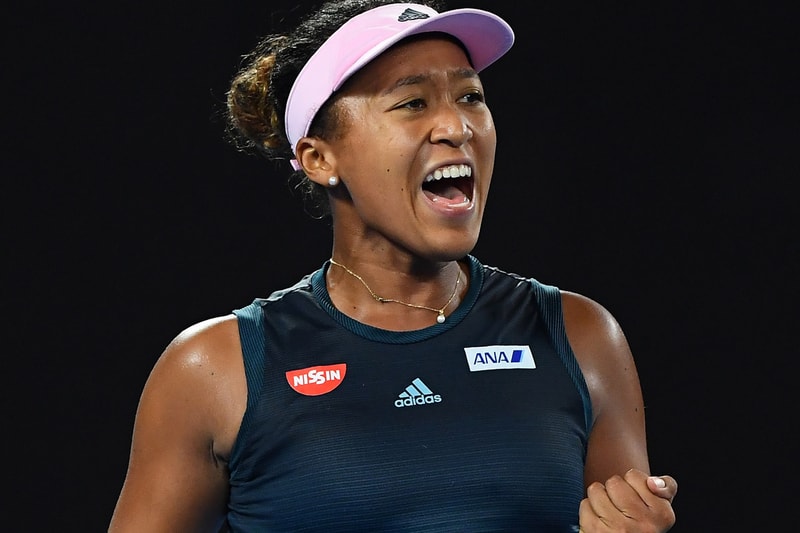 Hana Kuma, which Osaka is launching alongside her business partner and agent Stuart Duguid, “will produce stories that are culturally specific but universal to all audiences; playful and bold in its approach to tackle important issues of society,” the company states.

“There has been an explosion of creators of color finally being equipped with resources and a huge platform,” says Osaka in a statement via THR. “In the streaming age, content has a more global perspective. You can see this in the popularity of television from Asia, Europe, and Latin America that the unique can also be universal. My story is a testament to that as well. I’m so excited for what we are building at Hana Kuma. We will bring stories to life with this goal in mind: to make unique perspectives feel universal and inspire people along the way.”

The company's first projects are already underway, including an upcoming New York Times op-doc, titled MINK!, which will chronicle the life of Patsy Mink, the first woman of color elected to Congress. The title, which is directed by Ben Proudfoot, will receive executive production from Osaka, James and Carter.