NBA Reportedly Looking To Expand to Seattle and Las Vegas 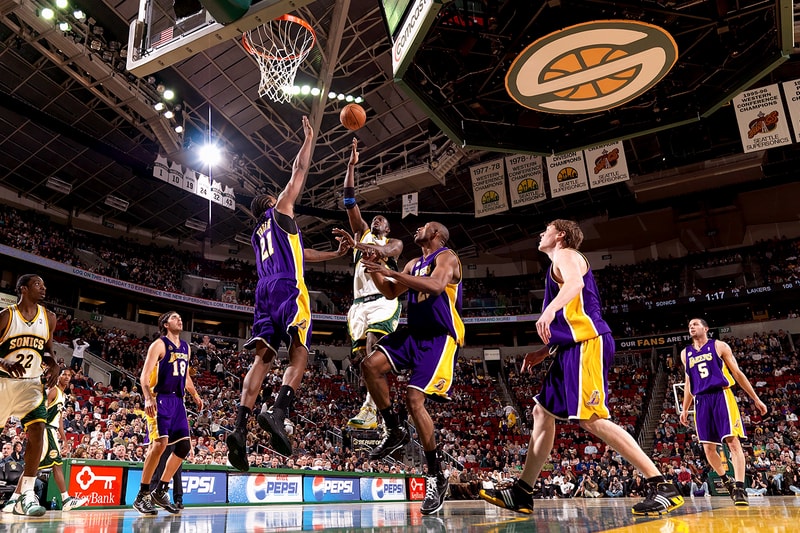 Seattle and Las Vegas could be getting its own NBA teams in 2024.

According to sports journalist John Canzano, the league is looking into expanding to the two cities in 2024 following the expiration of the NBA's TV deal. An official statement from the NBA has not been released, but if the reports are true, Seattle could see the SuperSonics come home after the team was moved to Oklahoma City in 2008.

RUMOR: The NBA is expected to announce two new expansion teams, in Seattle and Las Vegas, after their media rights deal expires in 2024.