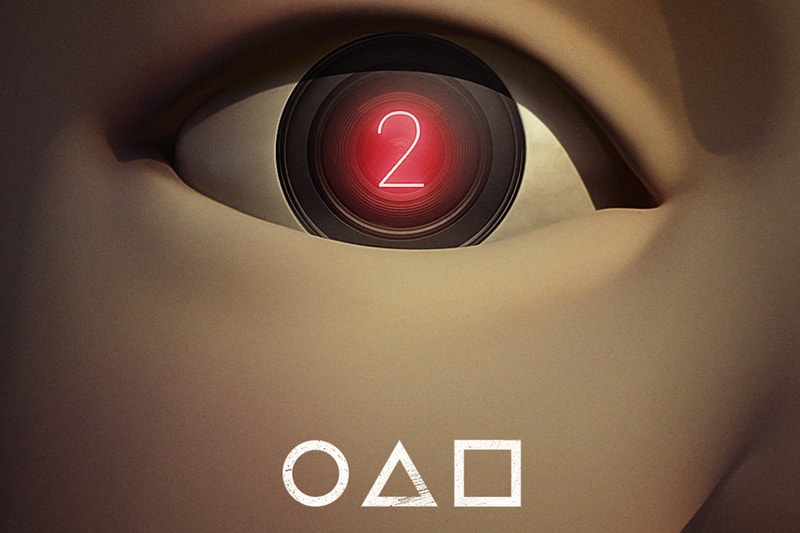 The streamer and show's director, writer and executive producer confirmed the news in a statement, teasing the return of characters such as Lee Jung-jae's Seong Gi-hun, The Front Man, Gong Yoo's "man in the suit" and even the boyfriend of Young-hee, the deadly animatronic doll, named Cheol-su.

"It took 12 years to bring the first season of Squid Game to life last year. But it took 12 days for Squid Game to become the most popular series ever," Hwang shared in the letter. "Join us once more for a whole new round."

Reports of a second season have been prevalent since Squid Game became one of Netflix's most-watched shows, but this is the first time the news was publicly confirmed by both Hwang and the streamer. The director recently revealed that he was prepared to write a second season for the show, however, stating that he left hints and clues in the storyline of the first season just in case there was demand for a followup. He explained to IndieWire that it was simply “for myself and also the audience. Just in case there is another season, these things could be loose knots. I only currently have a broad storyline. I’m in the process of structuring the story and the new games, and wanting to crystallize them into more detailed ideas.”

Check out the full statement below and stay tuned for more info on Squid Game season two.

Elsewhere in entertainment, Spider-Man: No Way Home is returning to theaters with extended footage.