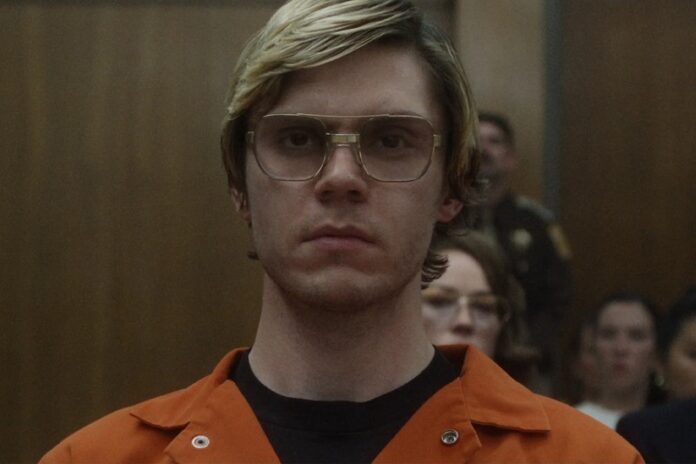 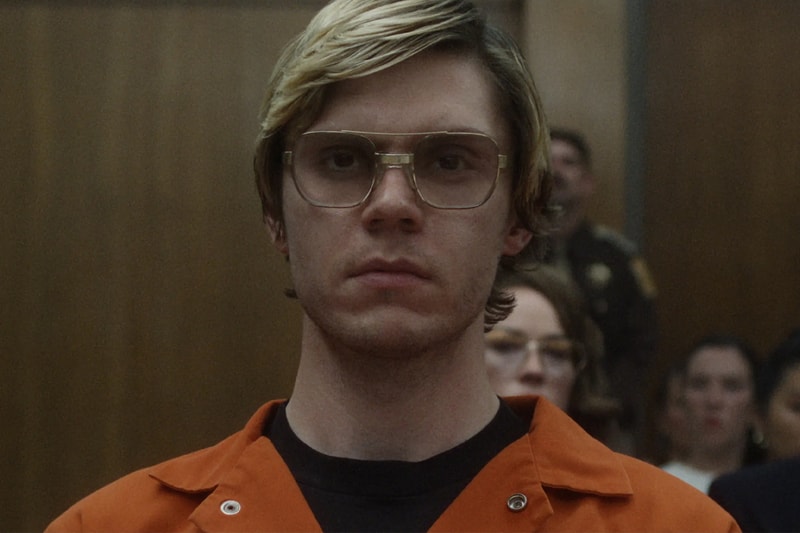 According to reports, there is no word yet on who or what the next seasons will focus on but will “tell the stories of other monstrous figures who have impacted society." Netflix was supposedly very interested in expanding the series as an anthology when it was evident that Dahmer would rack up numbers; it is now the streamer's second-biggest English language series behind Stranger Things and is currently on track to hit one billion hours viewed.

In addition to Monster, Netflix ordered a second season of Murphy's drama series The Watcher, which he created with Glee co-creator Ian Brennan.

“Audiences can’t take their eyes off Monster and The Watcher," Bela Bajaria, Head of Global TV of Netflix said in a statement. "The creative team of Ryan Murphy and Ian Brennan on Monster along with Eric Newman on The Watcher are masterful storytellers who captivated audiences all over the world. The back-to-back force of these two series is due to Ryan’s distinct original voice which created cultural sensations and we are thrilled to continue telling stories in the Monster and Watcher universes.”

Stay tuned for more info on the upcoming Monster series.