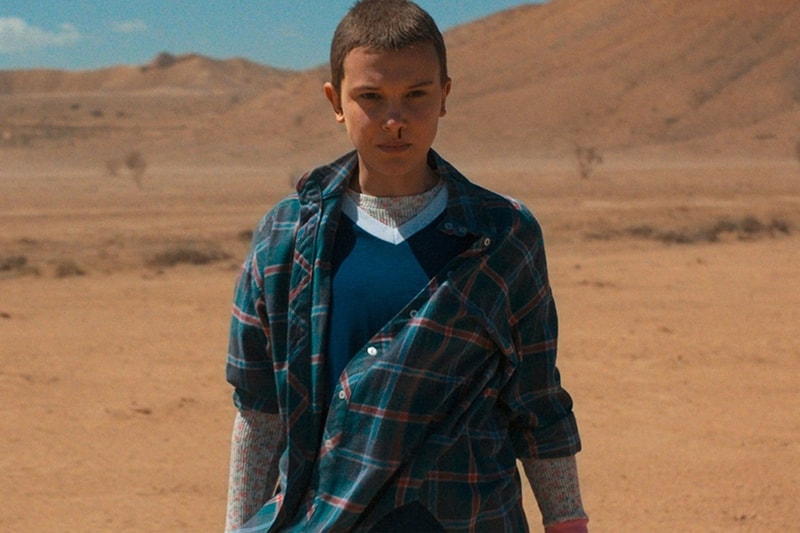 With all seven episodes of Stranger Things Season Four Part One now live on Netflix, fans are no doubt already looking forward to the remaining episodes in part two of the beloved franchise's penultimate season, and now a first look at what's to come has been released via Empire. Depicted above, the new image showcases Millie Bobby Brown's Eleven returning to action after her training with Matthew Modine's Dr. Martin Brenner.

Speaking of what fans can expect of the conclusion for season four, the Duffer Brothers say that the season finale is one of the most complicated projects they've ever undertaken, with a massive budget for plenty of FX shots. "The final episode has more FX shots than the entirety of Season 3," Matt Duffer told the publication.

"There’s an hour-long chunk in the final episode that just doesn’t stop," Ross Duffer added. "It’s the most complicated thing we’ve ever attempted to do. [It's] all tension and dread, with a run-time that would be long even for a movie. Then – well, everything goes to hell..."

In other related news, Barrie Gower has shown off the work behind the makeup effects for Vecna.