Netflix Teases Release and Official Title of ‘Knives Out’ Sequel 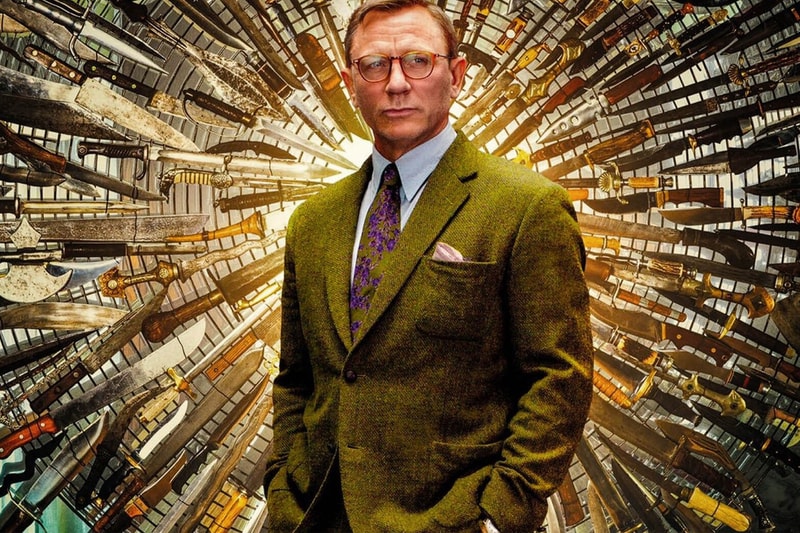 After acquiring the rights to the Knives Out sequel last year, Netflix has remained relatively under wraps regarding Knives Out 2.

In a recent post to Twitter, the streaming giant has finally revealed the official title of the sequel calling it, Glass Onion: A Knives Out Mystery. The title was revealed in an ominous credit sequence which sees Netflix introduce the title and tease the return of detective Benoit Blanc, famously played by action star Daniel Craig. The teaser reveals Rian Johnson's return to direct the film and also sees the rest of the cast - which includes, Dave Bautista, Madelyn Cline, Janelle Monáe, Kathryn Hahn, Jessica Henwick, Kate Hudson, Edward Norton, and Leslie Odom Jr.- join Craig on the screen.

While not much is known about the film, Netflix has confirmed in its official description that the events will take place in Greece. In a Twitter thread, Johnson revealed his vision for the film,

"Something I love about Agatha Christie is how she never tread water creatively. I think there's a misperception that her books use the same formula over and over, but fans know the opposite is true.

When I made Knives Out, that's what excited me about the prospect of making more mysteries with Daniel as Benoit Blanc — to emulate Christie and have every film be like a whole new book, with its own tone, ambition, reason for being...and (ta dah) title."

Look out for the sequel arriving to Netflix this holiday season.

The mystery has just begun. Benoit Blanc returns in GLASS ONION: A KNIVES OUT MYSTERY, from writer/director Rian Johnson. Coming this holiday season to Netflix. pic.twitter.com/9CrM1rQly0

Elsewhere in entertainment, Cillian Murphy talked about the possibility of the Peaky Blinders film.