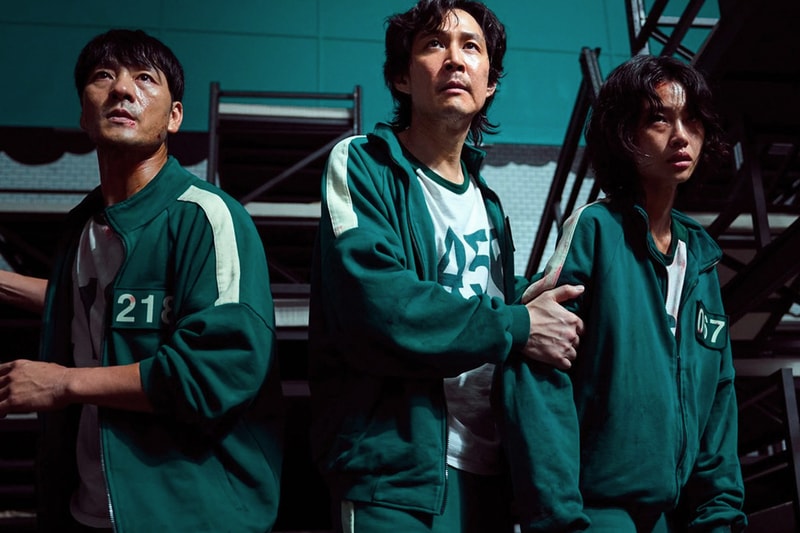 Netflix's Squid Game has made Primetime Emmy Awards history, becoming the first non-English series to be nominated for Outstanding Drama. The Korean drama series was an instantaneous hit worldwide and has been well-reflected with its 14 nominations. Lee Jung-jae has also received a nod for Outstanding Lead Actor.

This year, the streaming giant came out swinging, a top contender in many major categories in comparison to other streaming companies. Netflix production received 105 nominations, just second to HBO and HBO Max's 140 nominations. With Succession, HBO has the most-nominated series, with 25 nods from the Academy including Outstanding Drama and two Outstanding Actor considerations for Brian Cox and Jeremy Strong. Apple's Ted Lasso with Jason Sudeikis received 20 nominations.

Disney+ however, only came away with 34 nominations, a significant drop from its 71 from last year. Amazon's Prime Video has 30 nominations and Paramount+ and Peacock only received 11 and three nominations respectively.

The Primetime Emmys will take place on September 12.

In other entertainment news, Zendaya has made Emmys history as the youngest producing nominee for Euphoria.