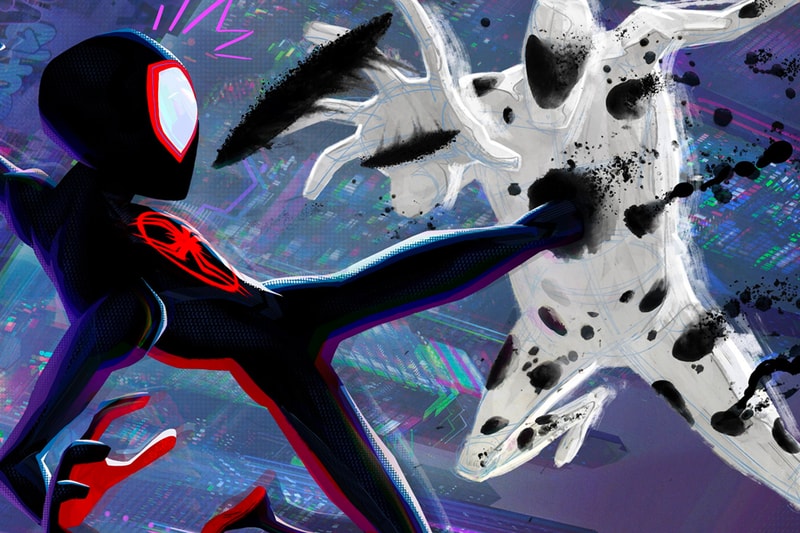 During their press tour, Sony showcased a 15-minute teaser of their upcoming film Spider-Man: Across the Spider-Verse and shared important new details about the highly-anticipated sequel.

The upcoming sequel will continue Miles Morales' interdimensional adventure. Since the second film was announced, fans have been speculating who the villain would be for the upcoming sequel. There have been rumors claiming that Miles Morales will be going up against another Spider-Man variant, particularly, Spider-Man 2099. On the other hand, there were rumors about a wackier foe called the Spot, which Sony confirmed was true. The Spot's superpower allows him to send his body into any dimension he wants. It was revealed that Jason Schwartzman would voice The Spot, who reportedly will be the main villain for both Spider-Man: Across the Spider-Verse and its follow-up.

Meet The Spot, Miles Morales's most formidable foe yet. ? Voiced by Jason Schwartzman, see him in action in Spider-Man: Across the #SpiderVerse, exclusively in movie theaters June 2, 2023. pic.twitter.com/1aAmMjMcpX