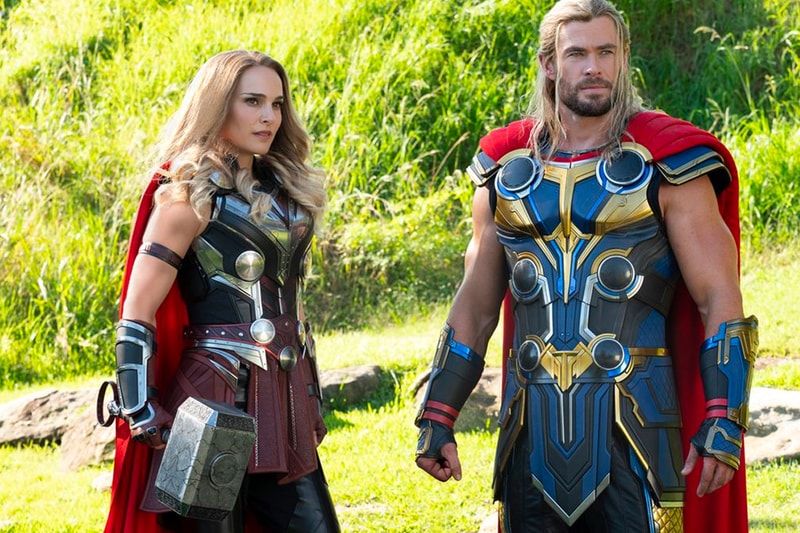 The clip extends an interaction between Jane Foster and Thor that was seen in the official trailer. The clip spotlighted a pivotal moment between exes Thor and Jane, giving audiences additional context of the first meeting between Jane's Mighty Thor and Thor. While Thor appears to be busy looking for his hammer Mjolnir, which was famously destroyed in Ragnarok by his sister Hela, Thor becomes very close to reuniting with it until Jane appears to wield Mjolnir. The clip shoes Jane winding up Thor's precious Mjolnir, which hints at her ease of use of the weapon.

Take a look at the clip below. Thor: Love and Thunder premieres on July 8, 2022.

Elsewhere in entertainment, season two of Obi-Wan Kenobi is reportedly in the works.