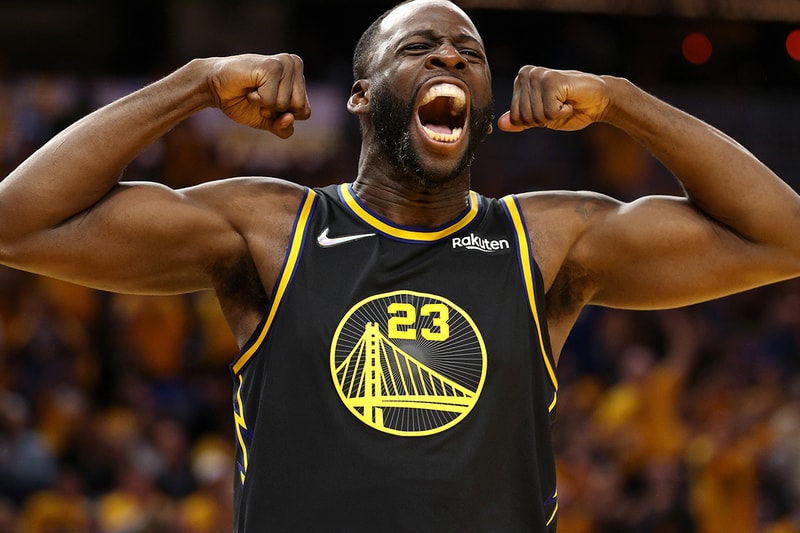 Forbes has recently revealed its ranking of the most valuable teams in the world. Amongst the list, NBA teams have made up three of the top five spots.

While the New York Knicks faced a subpar season, the team was ranked the third most valuable in the world at a valuation of $5.8 billion USD. Following the Knicks is the Golden State Warriors at $5.6 billion USD and the Los Angeles Lakers at $5.5 billion USD. The Warriors come neck-and-neck with the Lakers in terms of overall value, even though the Warriors have proven to be one of the most successful teams in the sports world in the past three decades. In the past six Finals appearances, Golden State has won three championships.

For more information on the world's most valuable sports check out Forbes.

In other sports news, Kyle Lowry says that his first season with the Miami Heat has been a waste.