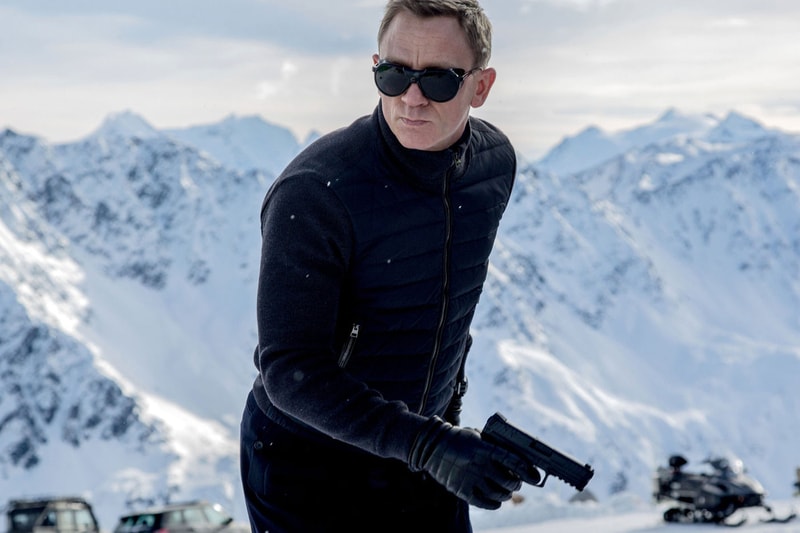 The next film in the long-running James Bond franchise is "at least two years" away, according to James Bond producer Barbara Broccoli.

In a recent interview with Deadline, the producer confirmed that they are working on a "reinvention of Bond" after Daniel Craig stepped down from the role with No Time To Die. “Nobody’s in the running,” Broccoli confirmed as they try to find Craig's replacement. “We’re working out where to go with him, we’re talking that through. There isn’t a script and we can’t come up with one until we decide how we’re going to approach the next film because, really, it’s a reinvention of Bond. We’re reinventing who he is and that takes time. I’d say that filming is at least two years away.”

No Time To Die was Craig's fifth and final stint as 007 after playing the spy for 15 years. The film experienced delays due to the COVID-19 pandemic but eventually hit UK and US theaters in late September and early October 2021. It earned with a worldwide total of $774.2 million USD and was 2021's fourth highest-grossing film.

Elsewhere in entertainment, Idris Elba is in talks to bid $1.4 million USD for Channel 4.