HomeFootwearNike Adds Gray and Beige to the Zoom Vomero 5
FootwearStyle

Nike Adds Gray and Beige to the Zoom Vomero 5 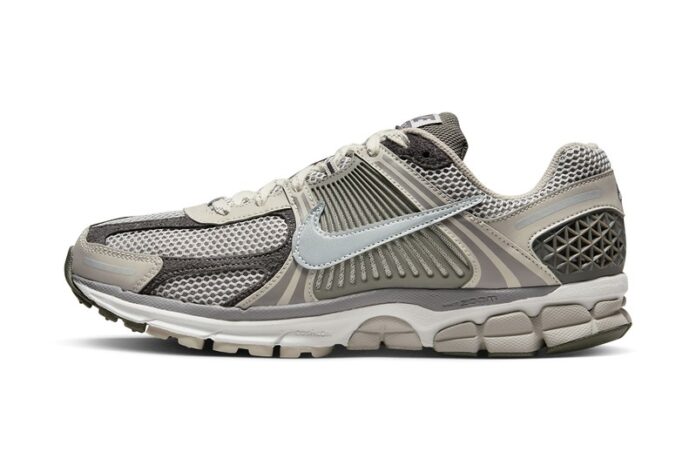 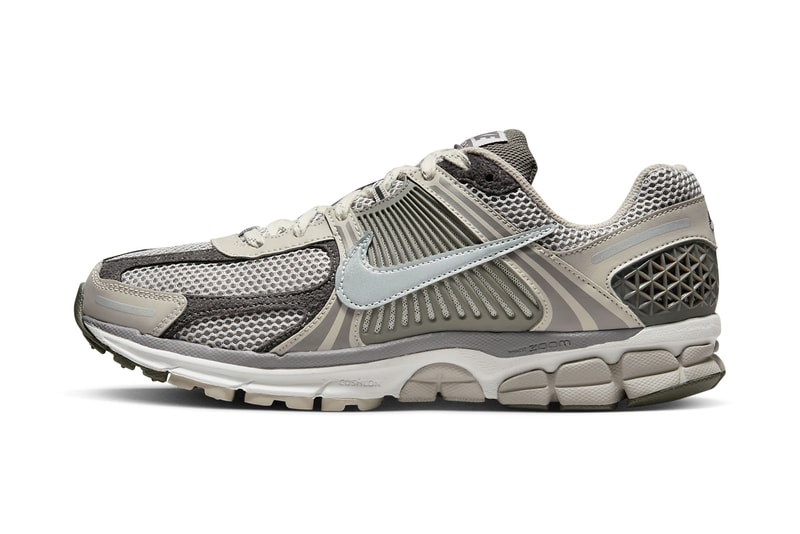 For several years, the Nike Zoom Vomero 5 was dormant. After a successful run of clean colorways and A-COLD-WALL* collaborations, Nike shelved the sneaker for a brief period of time. Now, it makes a strong return with a sizable list of colorways prepped for the months ahead. Recent reveals include a fall-themed "Wheat Grass" and a striking orange and red look as part of Nike's Doernbecher Freestyle XVIII Collection. Now, the Swoosh expands its offerings of the trendy runner with a gray and beige colorway.

Arriving in a makeover similar to its "Cobblestone" approach revealed in September, the Zoom Vomero 5 continues to emphasize versatility. Its material construction favors a mix of mesh, hairy suede and leather, bouncing between shades of gray and beige throughout. Once again, typical Zoom Vomero 5 reflective linework makes an appearance alongside the sneaker's signature Zoom-infused sole unit that carries Cushlon technology.

Release for this new Nike Zoom Vomero 5 colorway is expected to take place in the coming months via Nike and select retailers worldwide, likely at a price of $160 USD.

For more in the world of footwear, Nike has outfitted the Air Max TW in a "Red Clay" colorway.