Nike Air Foamposite One Metallic Red To Return Next Year 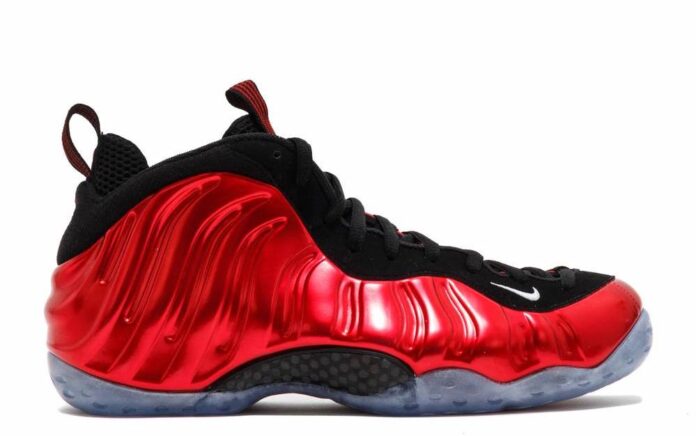 The Nike Air Foamposite One Metallic Red made its debut way back in 2012. It also made a return in 2017. Done in a Varsity Red, Black, and White color scheme, this beloved colorway of the model consists of a Red Foamposite shell offset by the Black mesh and nubuck upper. Signature details on the model include Penny Hardaway’s “1 Cent” logo stitched on the heel, a Black carbon fiber plate and an icy translucent outsole. 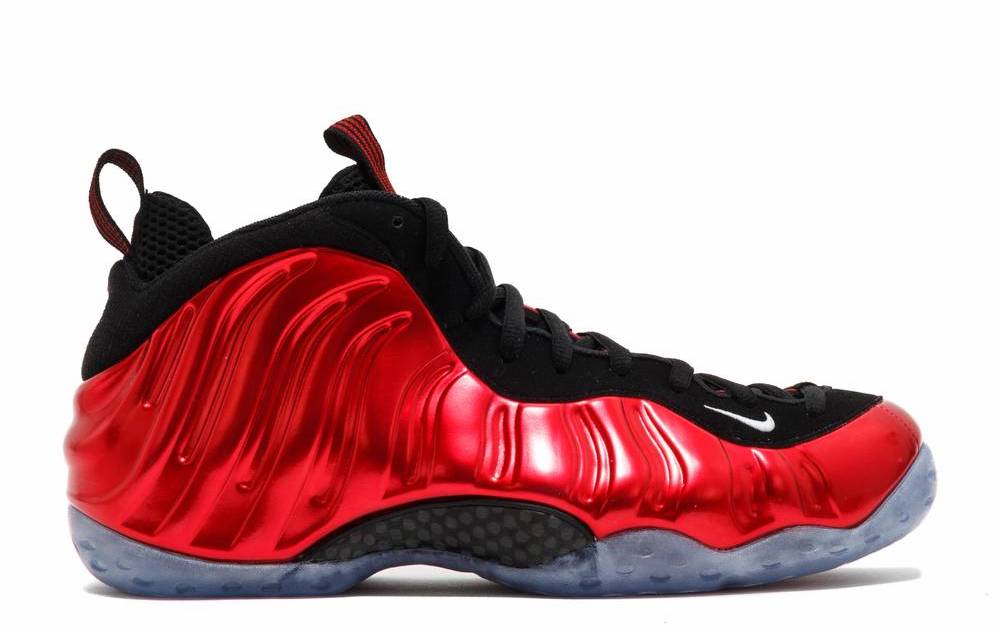 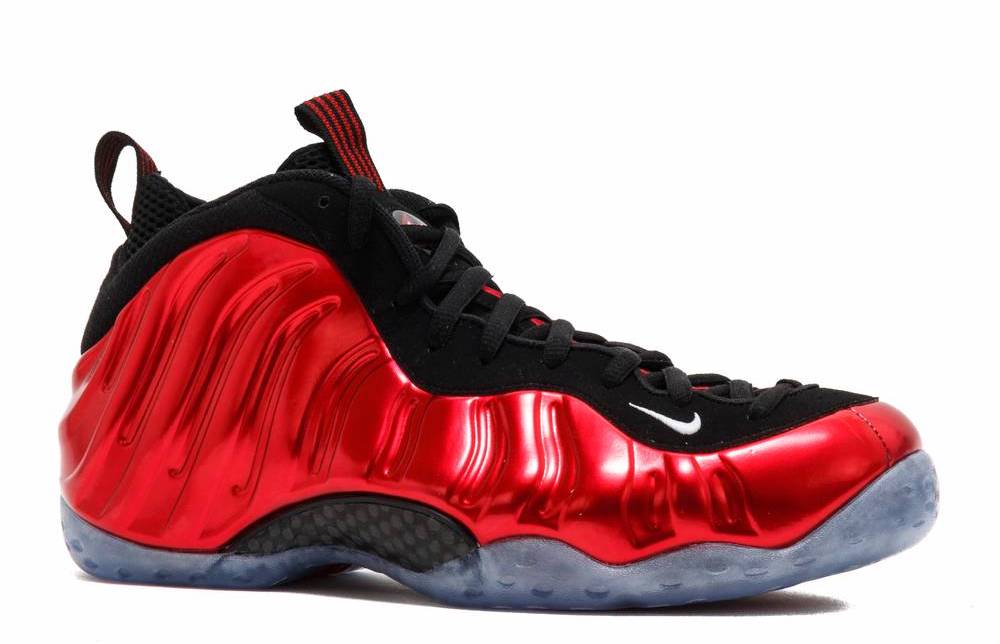 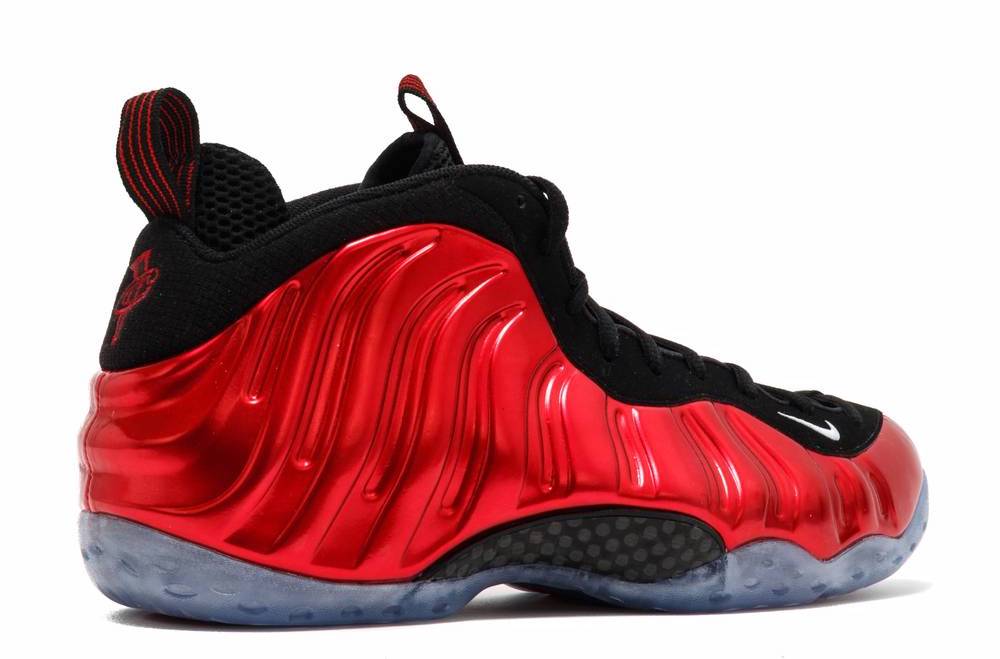 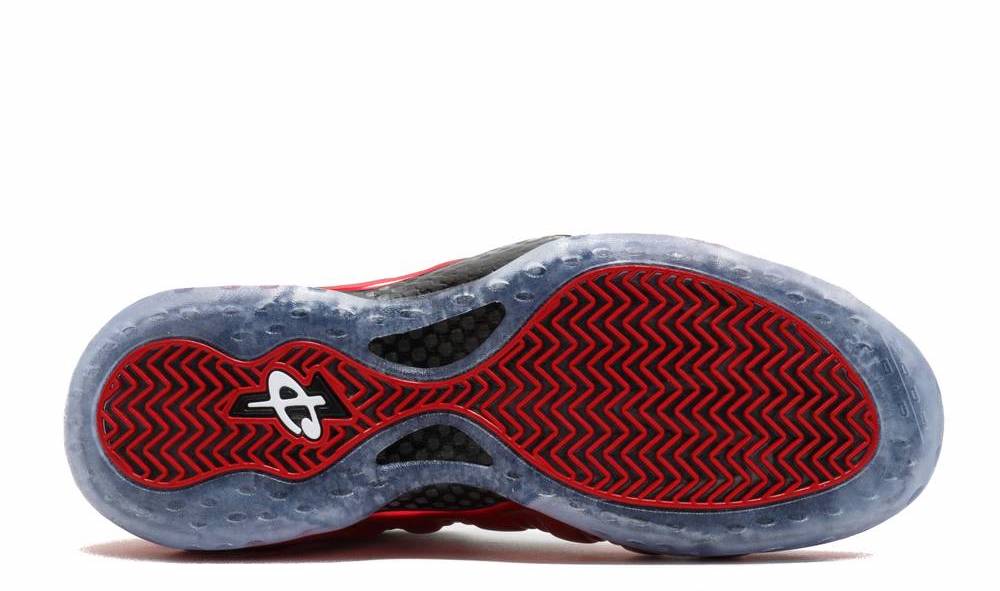 Images are of the 2012 release