HomesportsNike Founder Phil Knight Is Going In on a $2 Billion USD...
sportsStyle 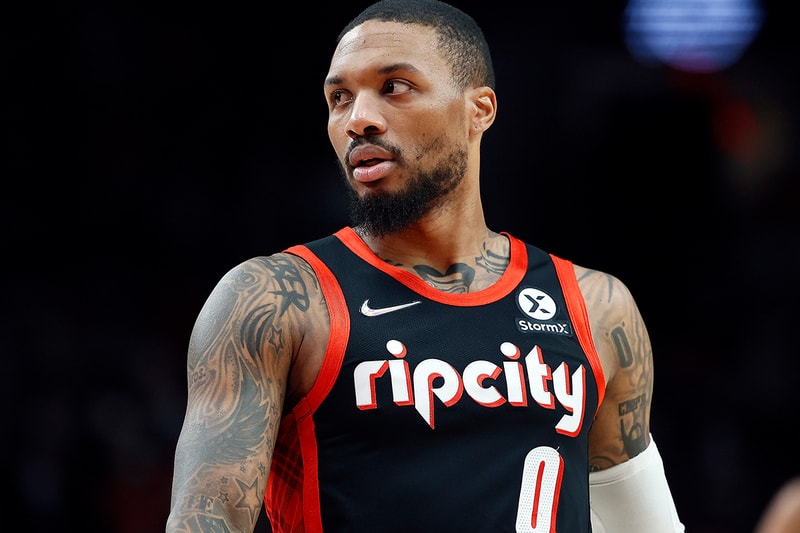 It appears that Nike founder Phil Knight is looking to make a mark with his homestate of Oregon.

Woj explains that with Knight's investment to purchase the Trail Blazers, he is hoping to keep the team in Portland. The efforts will also help the team continue to grow. Knight's loyalty to Portland is no surprise. Knight has built a name for himself in his hometown building the Nike headquarters in Beaverton and player exclusives at his alma mater, the University of Oregon.

Stay tuned to see how the story unfolds and if Knight is successful with his bid.

The presence of Phil Knight in the proposed ownership group speaks to its desire to keep the Blazers in Portland and move the franchise forward there. Again, talks are ongoing on the possible purchase of the franchise. https://t.co/6rJ0Rk6AFI

In other sports news, Draymond Green has revealed that he knew the Warriors will be facing off against the Celtics in the NBA Finals.