Nothing Will Unveil Its First Smartphone in July 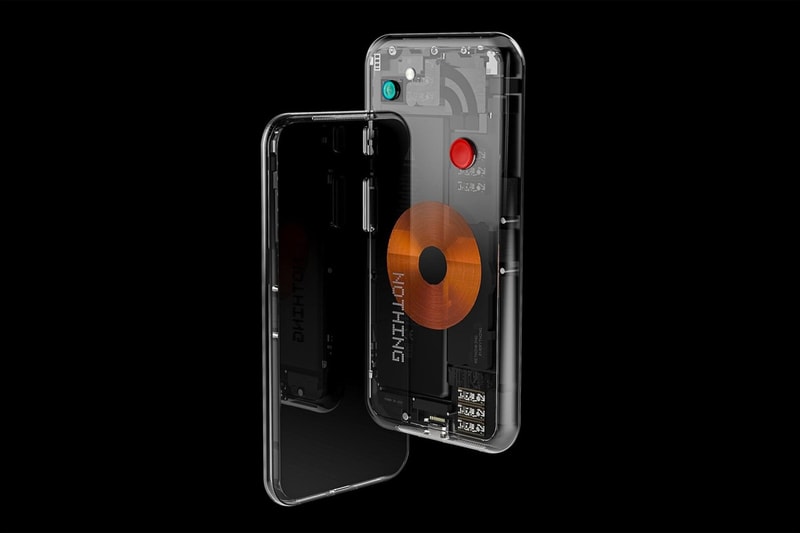 Back in March, Nothing confirmed a slew of previous rumors that it had been working on its very own smartphone and now, the company has finally announced a reveal date for the highly anticipated phone (1). Scheduled to debut the device in July, the company calls the Nothing phone (1) "our most important product." The statement continued to call it "The real start of Nothing's journey. To make tech fun again. And an invitation to unlearn everything the industry has taught us."

Nothing previously revealed that the smartphone will carry a Qualcomm Snapdragon chipset and run on a dedicated Nothing OS which is built as a modified version of Android that "captures the best features" and distills it "to just the essentials." You'll also find "bespoke" fonts, colors, design elements and sounds.

Little else is known for now about the product itself, but given Carl Pei's pedigree as the co-founder of OnePlus before departing from the tech company to create Nothing following its merger with Oppo, it's likely that the phone (1) will prove to be an attractive option among a gradually homogenizing industry.

Elsewhere in tech, new legislation in Europe will force Apple to build iPhones with USB-C ports by 2024.