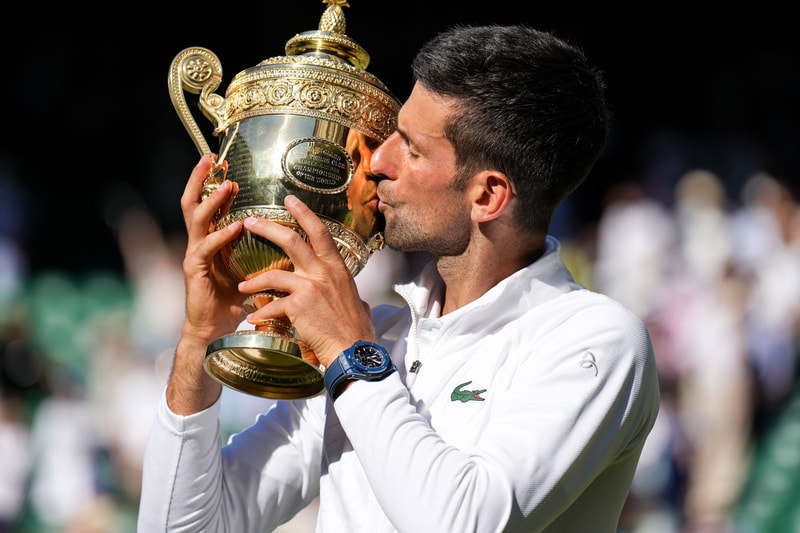 Although Djokovic has Wimbledon in the bag, it remains unclear whether he will be flying to the United States for the 2022 US Open — the final Grand Slam tournament of the year — due to his vaccination status and the country's vaccine mandates. "I'm not vaccinated and I'm not planning to get vaccinated so the only good news I can have is them removing the mandated green vaccine card or whatever you call it to enter United States or exemption," Djokovic said. "I don't know. I don't think exemption is realistically possible. If that is possibility, I don't know what exemption would be about."

In case you missed it, Kyrigos was fined after he was wearing Air Jordans on the court.