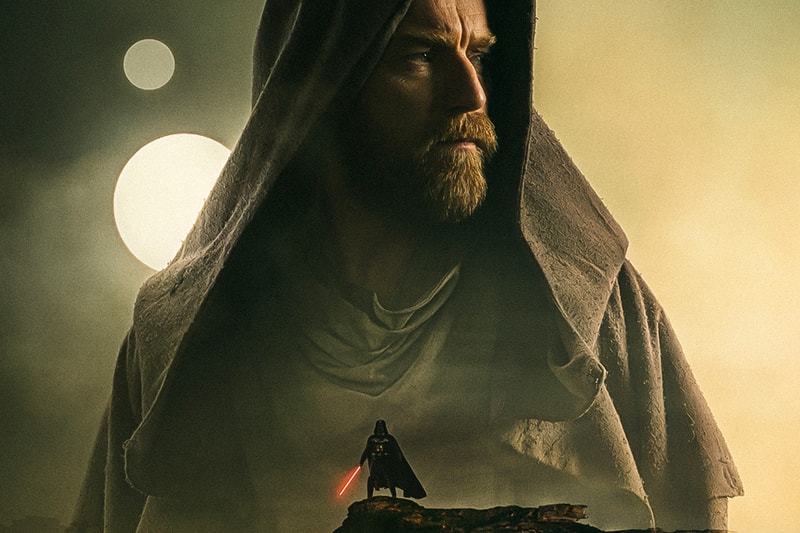 Disney recently took to Twitter to announce that Obi-Wan Kenobi is the biggest Disney+ show premiere yet.

Over the weekend, Obi-Wan Kenobi became the third live-action Star Wars TV show to debut on Disney's streaming platform with a two-episode premiere. The story picks up on events after Star Wars: Episode III - Revenge of the Sith, with Evan McGregor returning to star as the main protagonist.

Lucasfilm plays a considerable role in the success of Disney's streaming services, dating back to 2019 with the successful premiere of The Mandalorian. This record means that it breaks every other premier out there on the streaming platform. Marvel's Loki previously held the record. The show has also led to an increase in viewership of other Star Wars content available on the platform.

Thank you to the best fans in the galaxy for making #ObiWanKenobi the most-watched @disneyplus Original series premiere globally to date, based on hours streamed in an opening weekend. pic.twitter.com/bC5WI0kAby