‘Obi-Wan Kenobi’ Was Originally Intended To Be a Film Trilogy 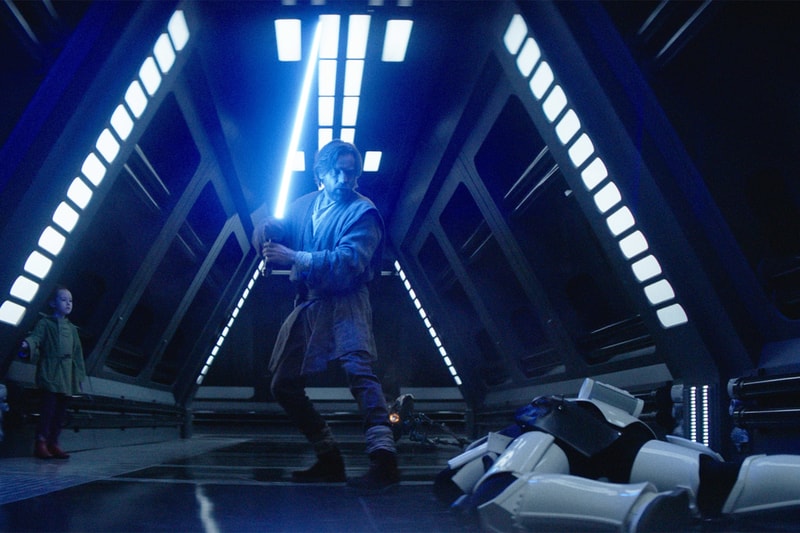 Star Wars fans were delighted for the return of Ewan McGregor and Hayden Christensen for Obi-Wan Kenobi, but with only six episodes to the Disney+ series, it's no wonder the audience is asking for another season. While Lucasfilm and Disney have yet to announce anything, it now seems that there could be room for more storytelling based around the exiled Jedi Master, as the entire Obi-Wan Kenobi project was first intended to be a full film trilogy.

Speaking to The Direct, the show's original writer Stuart Beattie revealed his very first pitch to Lucasfilm for a three-film run focusing on McGregor's beloved character. "So when I pitched my Obi-Wan story to Lucasfilm, I said, 'There's actually three stories here. Because there's three different evolutions that the character has to make in order to go from Obi-Wan to Ben," the writer recalled, before confirming that McGregor himself was on board with the idea. "Yeah, Ewan was on board, everyone. We were like, 'Yeah, ready to go.' And we were so excited about it, too... It's a great story to tell, right? It's such a fitting character and Ewan is just so fantastic at it. And he's the perfect age, everything."

Unfortunately, plans for the trilogy never got approved after the launch of Solo, which had an underwhelming performance at the box office. "I spent like a year, year-and-a-half working on it," Beattie explained. "And then, when the decision was made not to make any more spin-off films after Solo came out, I left the project and went on to other things."

For those interested in reading the full interview, you can head over to The Direct.

Elsewhere in entertainment, Marvel's Kevin Feige says casting John Krasinski in the Doctor Strange sequel was because of fan demand.