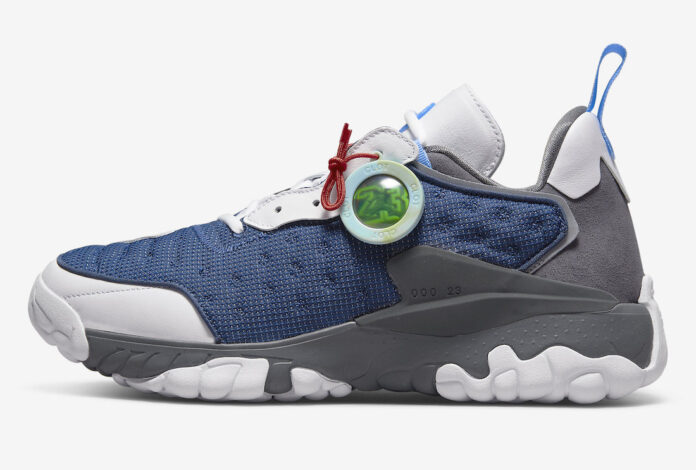 Following the Clot x Air Jordan 5 Low that released this past spring, Jordan Brand and Clot will be returning this year with another collaboration this time on the lifestyle Jordan Delta 2. The Clot x Jordan Delta 2 draws inspiration from the popular Air Jordan 13 “Flint” as the shoe features a blue textile construction on the majority of the upper with white leather detailing on the toes, eyestay, and tongues, and Flint Grey nubuck on the heels. Additional details include University Blue accents, 3M reflective detailing, a React foam midsole, co-branded tongues, and special hangtags cap off the look on this Clot x Jordan Delta 2 that will be releasing later this year for $130. Is this a cop or pass?

For a complete guide including official photos, release dates, pricing and where to buy, visit: Clot x Jordan Delta 2.

UPDATE (9/12): Following a release exclusively at JUICE STORE locations worldwide and online on September 2nd, the CLOT x Jordan Delta 2 “Flint” will be releasing via SNKRS on September 13th for $160.

UPDATE (8/24): The Clot x Jordan Delta 2 “Flint” has been confirmed to release on September 2nd at JUICE STORE locations worldwide and online. There is still no word on a SNKRS release but stay tuned for updates. Check out detailed images. 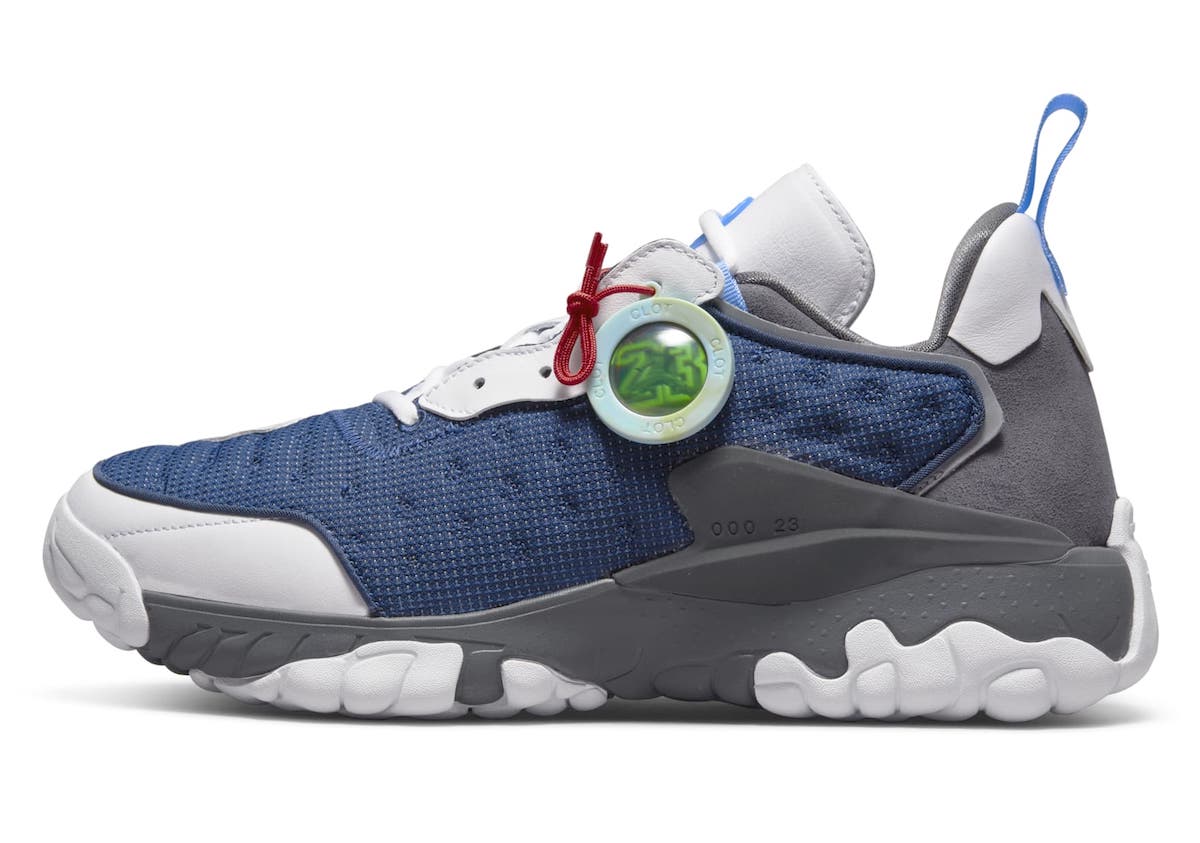