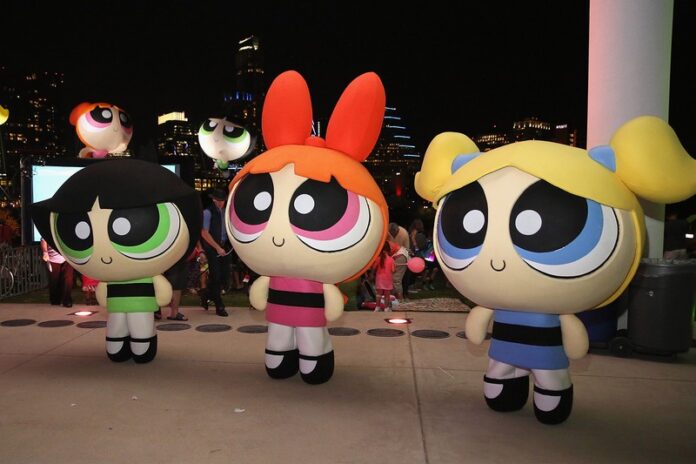 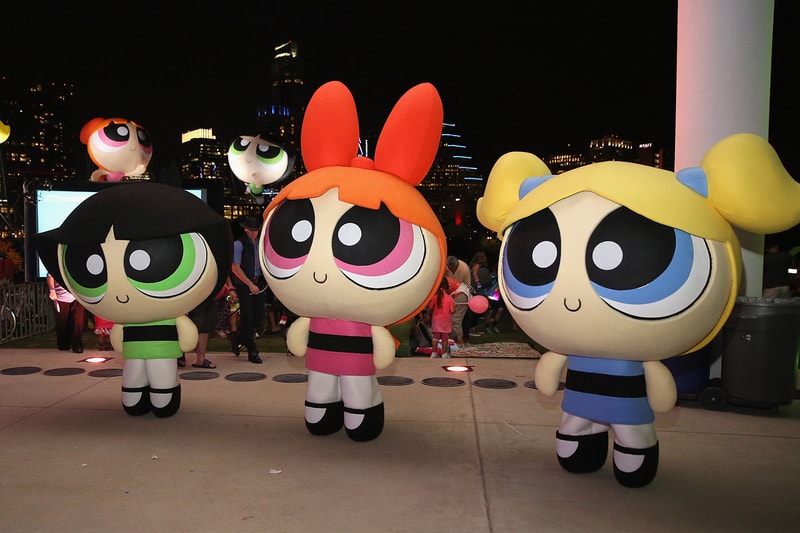 According to reports, the upcoming reboots were announced by Cartoon Network and Warner Bros. and will be created over at Hanna-Barbera Studios Europe. This marks the first time McCracken is attached to develop a project for The Powerpuff Girls since its end in 2005; he was not involved in the creation of the 2016 spinoff nor the live-action series from the CW that is yet to air.

The original The Powerpuff Girls series debuted on Cartoon Network in November 1998 and stemmed from a short film McCracken created as a sophomore in university. It ran for a total of six seasons and produced three specials and one feature film before it finished in 2005, and received several Emmy nominations. Meanwhile, Foster's Home for Imaginary Friends ran for six seasons between 2004 to 2009 — winning seven Emmys in the process — and was McCracken's last project with Cartoon Network.

Elsewhere in entertainment, Jordan Peele has addressed the possibility of a Get Out sequel.