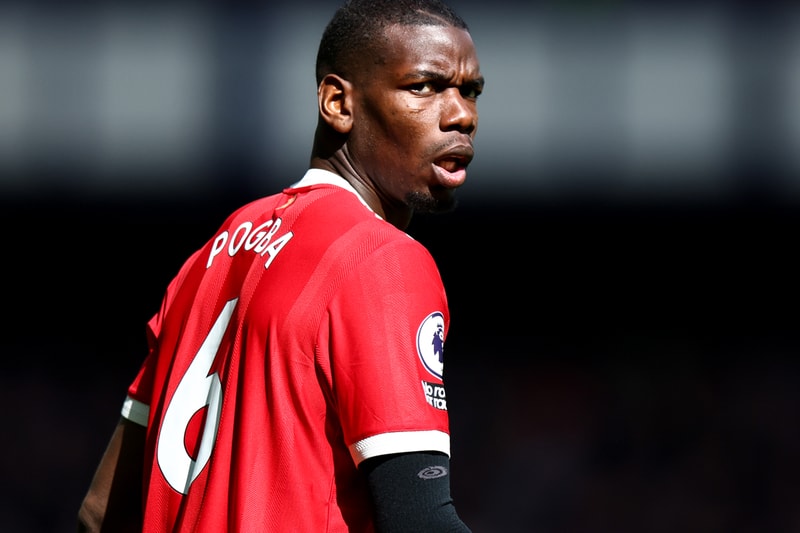 Paul Pogba is leaving Manchester United FC on a free transfer when his contract expires at the end of June.

Pogba first joined United from French club Le Havre in 2009 as a 16-year-old and was a part of the academy side that went on to win the Youth Cup in 2011. After stellar performances in a United shirt at academy level, Pogba then graduated to Sir Alex Ferguson's first team, only to make seven appearances before his contract expired in July 2012. Pogba then went on to join Italian giant Juventus.

Then in 2016, Pogba re-signed for Manchester United for a British record fee of approximately $116m USD. The midfielder scored 39 goals in 233 appearances across his two spells at the club but his final home appearance against Norwich City saw Pogba booed by the home supporters as he was substituted off.

Speaking on Twitter, Pogba said: "I feel privileged to have played for this club, many beautiful moments and memories but most importantly an unconditional support from the fans. Thank you Man Utd."

A spokesperson for Manchester United added: "It was a low-key end to a United career that brought so many individual high moments. For a boy that joined the academy at 16 to make over 200 United appearances and lift the Youth Cup, along with two major pieces of silverware, is something that should be applauded and celebrated."

It is unsure of who Pogba's next club will be, although his former club, Juventus are odds-on favorite.

In other sports news, Lionel Messi has admitted that Karim Benzema "no doubt" deserves the Ballon d'Or.