HomeEntertainmentQuentin Tarantino's Next Project Is Not What You Expect
EntertainmentStyle

Quentin Tarantino’s Next Project Is Not What You Expect 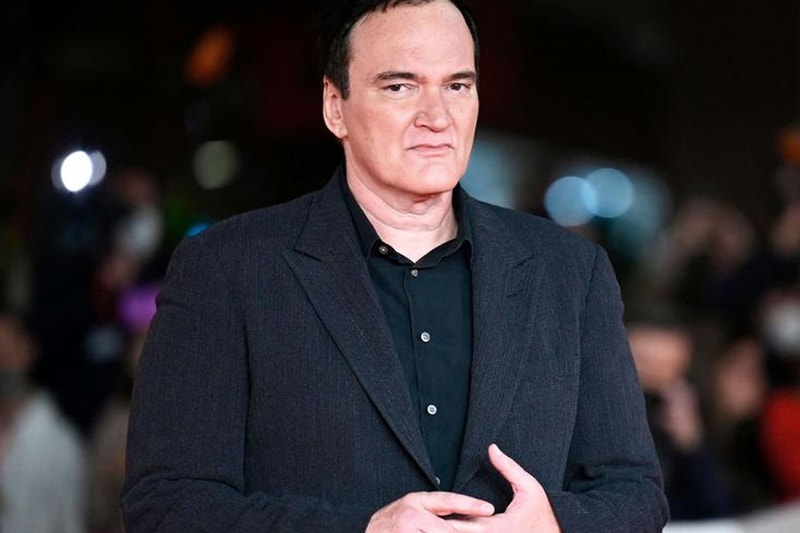 While fans patiently wait for word on the arrival of critically acclaimed filmmaker Quentin Tarantino's next and final film project, it appears that they will just have to wait a while longer. Tarantino has announced the release of another project, his second novel titled Cinema Speculation.

Though related to films, Cinema Speculation sees Tarantino relaunch into the literary world with a nonfiction entry. The film history book is expected to provide readers with full details regarding the theory and criticism of cinema. The book will also touch on some personal history of the filmmaker in the 400 pages long novel. Prior to Cinema Speculation, Tarantino released his Once Upon a Time in Hollywood novel in 2021. According to the HarperCollins synopsis for Cinema Speculation, it reads,

"In addition to being among the most celebrated of contemporary filmmakers, Quentin Tarantino is possibly the most joyously infectious movie lover alive. For years he has touted in interviews his eventual turn to writing books about films. Now, with 'Cinema Speculation,' the time has come, and the results are everything his passionate fans — and all movie lovers — could have hoped for. Organized around key American films from the 1970s, all of which he first saw as a young moviegoer at the time, this book is as intellectually rigorous and insightful as it is rollicking and entertaining. At once film criticism, film theory, a feat of reporting, and wonderful personal history, it is all written in the singular voice recognizable immediately as QT's and with the rare perspective about cinema possible only from one of the greatest practitioners of the artform ever."

In other entertainment news, Pedro Pascal has addressed the possibility of The Mandalorian film.