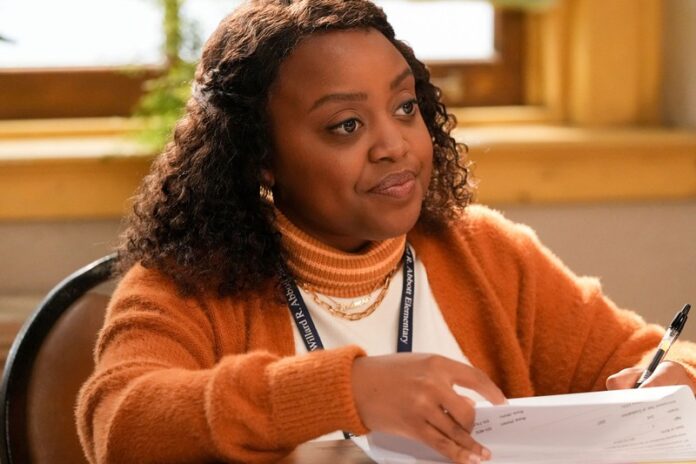 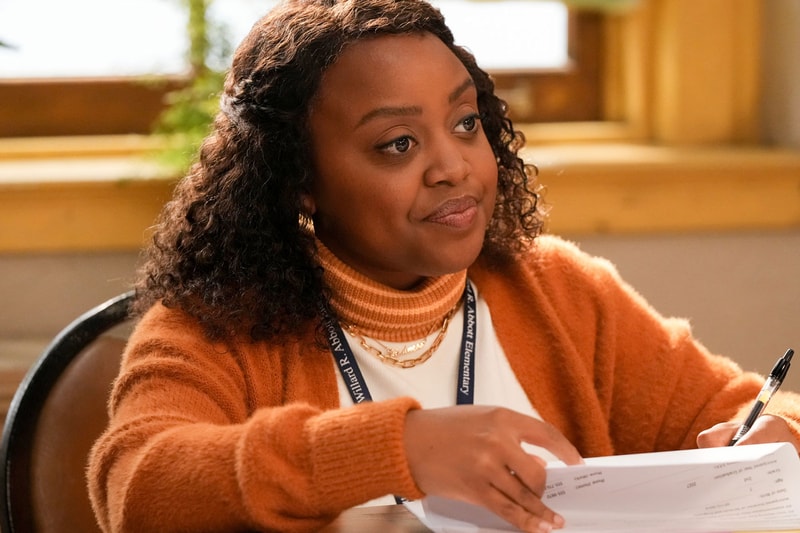 Quinta Brunson and ABC have been hit with a copyright infringement lawsuit over their show Abbott Elementary, which just received seven Primetime Emmy Awards nominations.

According to reports, Christine Davis alleged that the premise of Abbott Elementary was taken from her own show, This School Year, without her consent. Abbott Elementary and This School Year are supposedly “striking and substantially similar," with the former's “look and feel of the inner-city school, the mockumentary style, unique plot synopsis, set design and unique characters” pulled from the plaintiff's original script that was penned in 2018 and copyrighted in 2020 — a year before the ABC show debuted in December 2021. She also added that both her and Abbott Elementary's scripts include young teacher characters whose "roles are nearly identical in type" while the older main characters are "nearly identical," and that the plot of the debut episode both feature the school principal seizing the main character teacher's rug.

Davis continued that she was supposedly in contact with Blue Parks Productions' Shavon Sullivan Wright and Cherisse Parks in June and July 2020, and that she was part of three separate meetings for This School Year. She was given feedback for her script and was made aware that Hulu and ABC were searching for "Black, female-led comedies."

No comments have been made by Brunson, ABC and Blue Parks Productions as of writing.

Elsewhere in entertainment, a new poster for Captain America 4 will reportedly be debuted at SDCC.